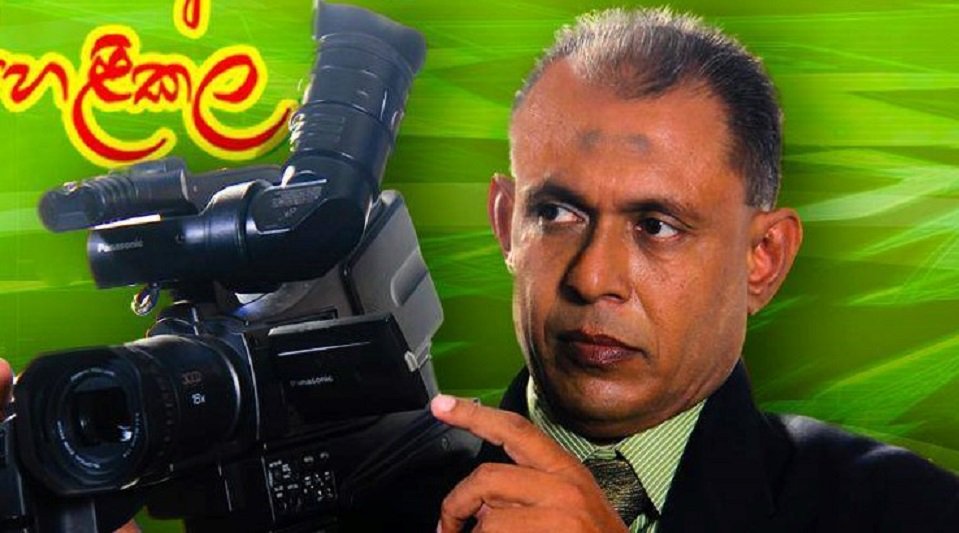 The journalist was arrested, during a search operation, conducted in a building owned by himself, by the Police under the Prevention of Terrorism Act. The Police arrested him, claiming that they found lectures, speeches and promotional material of the Tawheed Jamath among the videos and CDs in the building owned by Mr. Mahroof. Following the arrest he was presented to the courts and was taken in to custody. Nearly a week later, the Police reported to the courts that CDs found during the said search operation did not contain any speeches or promotional material of Tawheed Jamath and therefore they are not filing charges against Mr. Maharoof on Prevention of Terrorism Act. And Mr. Maharoof was release on bail.

Yet, the Free Media Movement, according to our observations believe that actions taken by the law enforcement agencies during this case imposes a greater threat on Freedom of Expression and Publishing and related fundamental rights.
Mr. Maharoof, was a journalist working for television media for several decades and keeping him under custody under the Prevention of Terrorism Act (PTA) is a threatening situation for his professional life. And, we the Free Media Movement (FMM) believe that the situation and its consequences have imposed a serious threat on the safety and freedom of all journalists working in the country.

The Free Media Movement, vehemently condemn this incident and demand justice for the injustice faced by Journalist Mohammad Rizvi Maharoof. We emphasise that the Government and the responsible authorities should be concerned in protecting fundamental rights, Freedom of Expression and Publishing and Media Freedom when taking necessary actions to protect national security.