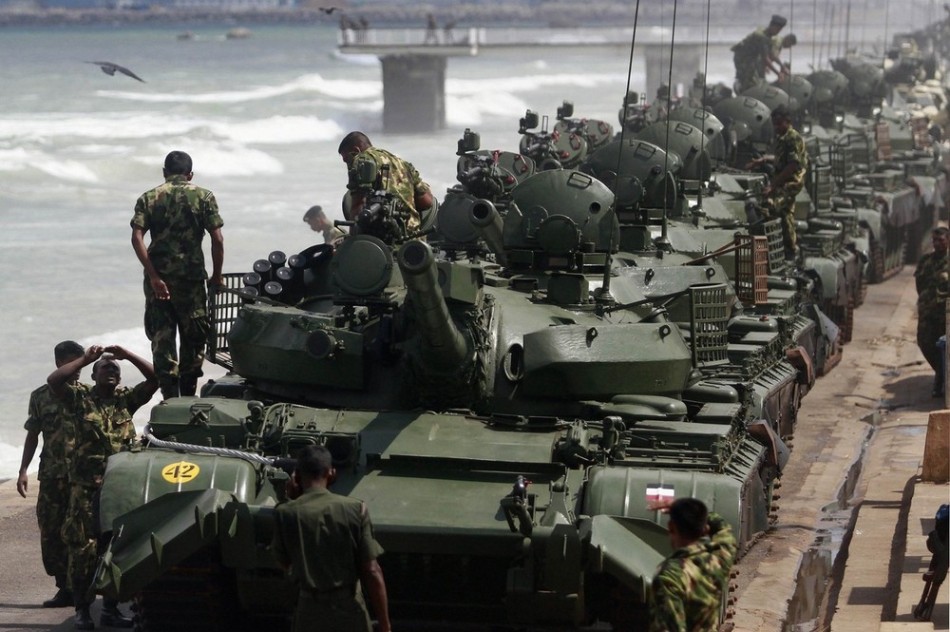 Attorney General had instructed the Achchuveli Police to file a case against the suspects under Penal Code Clause 296, following a complaint filed about the 1998 incident where two civilians were shot dead by some soldiers from the Achchuveli Camp in Jaffna.

Jaffna District Court issued notices to 16 soldiers and only 5 of them appeared in Court. They were denied bail as they were accused of murder. The rest were re-noticed to appear on 10th of October under case no: 20-18.
Asian Mirror