Factbox: Latest on the worldwide spread of coronavirus 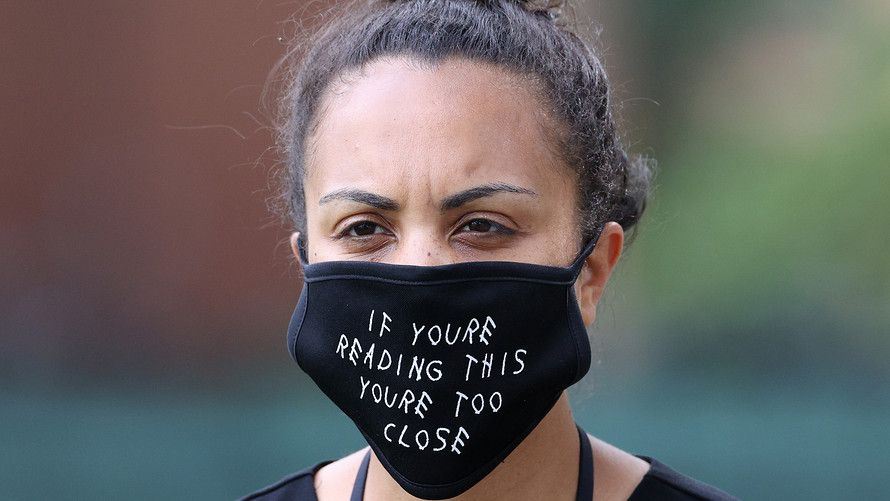 (Reuters) – Global COVID-19 cases topped 24 million, as per a Reuters tally, with India reporting a record daily jump of more than 75,000 infections. The United States continues to be the country with the biggest caseload, but the CDC has said people exposed to COVID-19 but not symptomatic may not need to be tested.

* For an interactive graphic tracking the global spread, open tmsnrt.rs/3aIRuz7 in an external browser.

* For a U.S.-focused tracker with state-by-state and county map, open tmsnrt.rs/2w7hX9T in an external browser.

* South Korea reported 441 new cases as of Wednesday, the most daily infections since early-March.

* Britain will pay low-income residents to self-isolate if they have confirmed or suspected novel coronavirus as the government steps up measures to keep the virus under control.

* Phil Hogan quit as the EU’s Trade Commissioner after days of pressure over allegations he breached COVID-19 guidelines during a trip to his native Ireland.

* Ukraine has banned most foreigners until Sept. 28 and extended lockdown measures until the end of October.

* Republicans in the U.S. Congress are working on a narrow coronavirus stimulus bill that could be circulated to rank-and-file lawmakers as soon as this week, as per a CNBC report.

* Canada’s National Research Council (NRC) said it has ended its partnership for a coronavirus vaccine with CanSino Biologics, saying the Chinese company lacks the authority to ship the vaccine at this time.

* Gaza will remain in lockdown at least until Sunday, health officials said after reporting two deaths and 26 COVID-19 cases in the first public outbreak of the disease in the blockaded Palestinian enclave.

* Kenya’s president extended a nationwide curfew for another 30 days.

* Johnson & Johnson has added Chile, Argentina and Peru to the Latin nations where it plans to conduct Phase III trials for its vaccine against COVID-19.

* Abbott Laboratories said it won U.S. marketing authorization for a COVID-19 portable antigen test that can deliver results within 15 minutes and will sell for $5.

* Asian shares touched two-year peaks on Thursday in the wake of Wall Street’s record run as cheap cash drove up big-cap tech darlings, although Sino-U.S. tensions caused caution to creep in as the session progressed. [MKTS/GLOB]

* South Korea’s central bank cut its 2020 GDP forecast on concerns about the fallout of the COVID-19 pandemic on Asia’s fourth-largest economy.

* Japanese financial institutions may see credit costs balloon to levels hit during the global financial crisis if a resurgence in infections hammer the economy, Bank of Japan (BOJ) board member Hitoshi Suzuki said.

* France will erase the $117.89 billion cost of its economic recovery plan from its debt pile by 2025, its prime minister said.

* Mexico’s economy in the second quarter contracted the most since the Great Depression, despite a partial recovery in June.