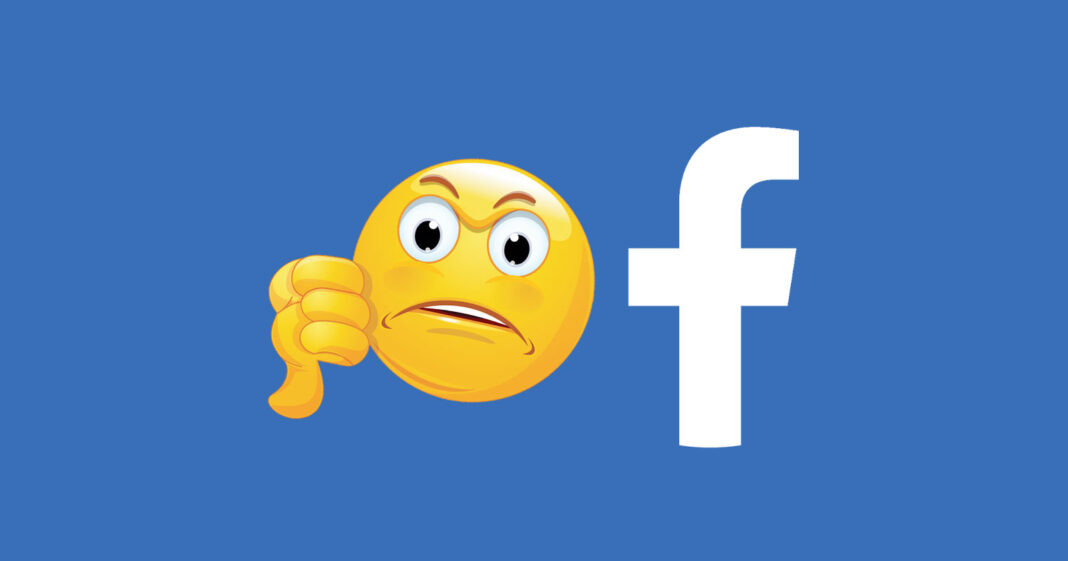 Johannesburg – Going toe-to-toe with one of the largest and most successful corporations in the world can be a daunting task. But an SA law firm did exactly that – and won. And in so doing set a vital precedent in South Africa and the rest of the world.

This week, the Middelburg High Court ruled in favour of Pretoria law firm Cawood Attorneys after it took social media giant Facebook to task over defamatory and racist remarks posted on the platform by a South African businesswoman.

Despite the huge risks Werner Cawood, a senior partner at Cawood Attorneys, and his firm pushed forward and succeeded in forcing Facebook to take its place in court in a case of social media slander against the firm and one of its directors.

The first respondent in the case, Miss N S Mthimunye, posted comments that were rooted in the fact that her company, which was struggling before Covid-19 hit, had applied for business rescue through The Rescue Company.

The Rescue Company is an independent business and separate from Cawood Attorneys, but whose one director has an association to.

Mthimunye posted on Facebook claims against Cawood Attorneys that called the firm’s honesty and integrity into question, including falsely claiming they had stolen Covid-19 funds.

The post was responded to by Cawood Attorneys (online), requesting that she delete her defamatory remarks.

She responded by identifying the business rescue director by name and claiming, among other severely slanderous remarks, that Cawood Attorneys was a “racist firm that takes advantage of a black female in distress.”

The firm then requested that Facebook remove the comments. But the social media company replied that it did not go against community standards therefore the comments will not be removed.

“This case was extremely important to us, as significant allegations against our firm had been made, suggesting that we had engaged in criminal activity, were untrustworthy and, in addition, racist and discriminatory against smaller companies,” said Werner.

The court ordered Mthimunye to ‘immediately remove all false, defamatory, derogatory and/or racist posts/comments made against the First and Second Applicants and to refrain from further posts on any platform’, as well as ordering her to pay all costs.

The court also confirmed that an order for costs could be sought against the Second Respondent (Facebook Incorporated) in the event of opposition and the same would apply to Facebook South Africa.

Neither Cawood Attorneys nor the second applicant requested compensation from any of the respondents, save for costs, which were awarded for payment by the first respondent.

Werner said he was always confident that the firm would win the case. “Any other outcome would have been an injustice not only to our firm, but to any Facebook user worldwide.”

He added that the firm was thrilled with their win against Facebook. “It is just unfortunate that we had to launch court proceedings before Facebook was prepared to adhere to our reasonable request to have the publications removed.”

Werner’s firm who also deals in media law, said it was of utmost importance that social media users are careful about what they post online.

“The era of social media is revolutionary in the world, in the sense that what we post has the potential to alter thinking, expression and even who you want to be.

“It is therefore crucial to be mindful with any post you put out there, that you take into account the rights of other individuals or groups that might be adversely affected by such a publication.”

“The comments made by Ms. Mthimunye directly harmed the professional reputation of Cawood Attorneys which would directly affect their business,” said Schwarz.

“Facebook’s refusal to remove the comments from the platform made them a party to the defamation a… and they were responsible for allowing the publication of such comments.”

Schwarz added that the ruling against Facebook will prove to be a landmark judgement in South Africa. “The ruling will be used as a precedent to hold Tech giants accountable for not adhering to the law.”

SN Mnguni Attorneys Incorporated, also believe that the ruling against Facebook is a significant one.

“This ruling will ensure that there is greater compliance amongst users in future, and this will no doubt curb the high level of abuse, racism and defamation we see on social media platforms currently,” said director Sinenhlanhla Mnguni.

He added that posting derogatory and racist remarks online could come with severe penalties.

“There is also then the risk of being charged criminally with crimen injuria (a wilful injury to someone’s dignity, caused by the use of obscene or racially offensive language or gestures). In the South African context we have seen in the past businessman Adam Catzavelos facing prosecution for sharing a video where he utters the extremely offensive and racist “K-word” while holidaying on a Greek island.

“There was Penny Sparrow who referred to Black beach-goers as “monkeys” in a social media post.

“There are also posts that can potentially damage the reputation of one’s employer and lead to the irreparable breakdown of the employer/employee relationship. This would lead to an employee facing disciplinary action and the high likelihood of dismissal.”