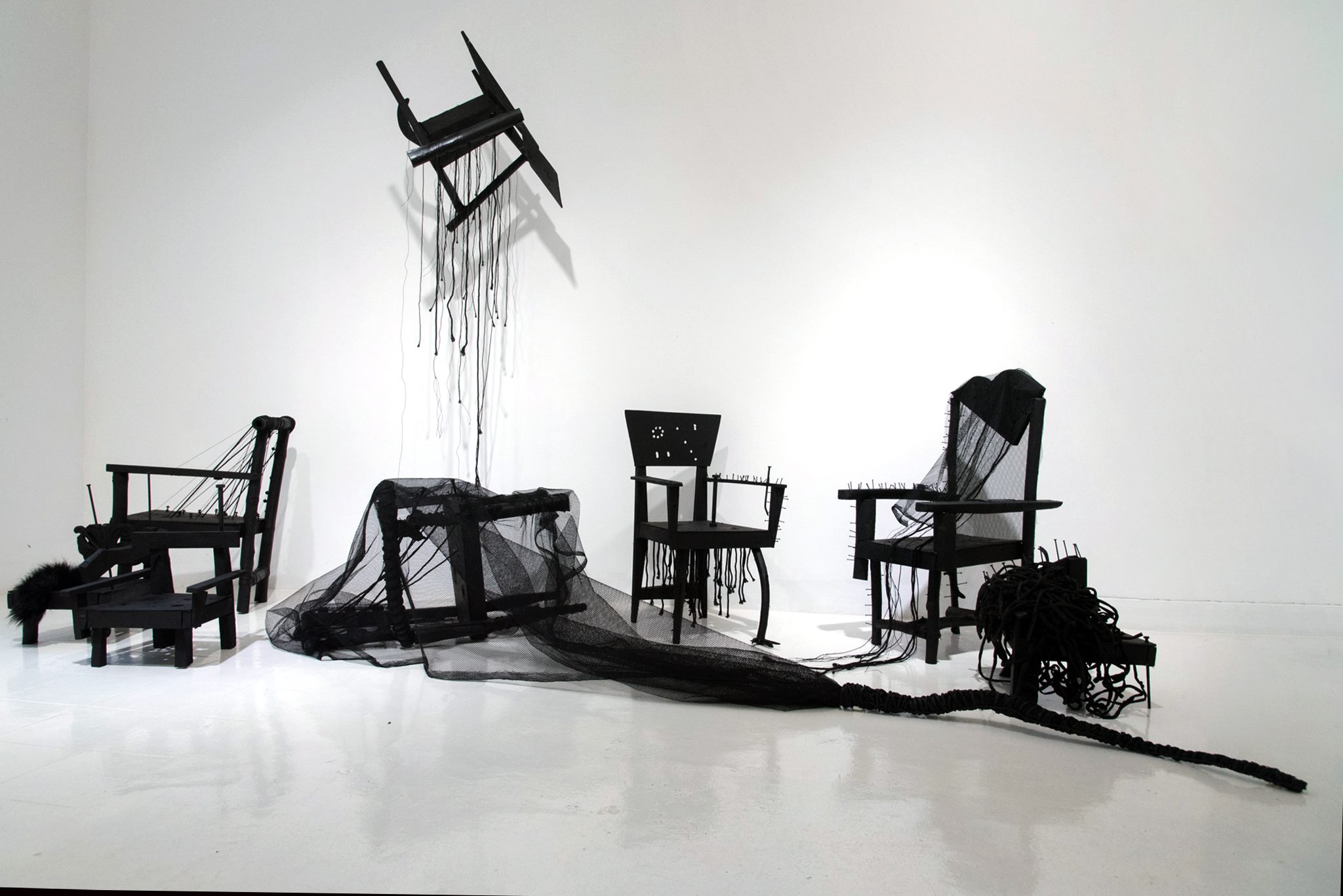 The concept of extradition features prominently in the recent debate over Sri Lanka’s Enforced Disappearance Bill. Opponents of the Bill claim that it enables the extradition of Sri Lankan citizens to foreign countries with no jurisdiction over offences committed in Sri Lanka. These claims are likely ill advised. Yet they probably stem from fears that such opponents genuinely hold. Thus they must be respectfully engaged through a careful analysis of the law, and ultimately by appealing to reason. This article explains the concept of extradition and aims to clarify how it will operate under the Bill, once enacted.

Extradition involves the transfer of a person from one state to another. It takes place when a state with jurisdiction over a crime requests the transfer of a person accused or convicted of that crime, for the purpose of prosecution or punishment. The most important feature of extradition is something opponents of the Enforced Disappearance Bill often neglect to mention: the requesting state must have jurisdiction over the crime concerned to request extradition.

The nationality of the requested person

“Where a person is arrested for an offence under this Act, the Minister in charge of the subject of Foreign Affairs shall inform the relevant authorities in any other State having jurisdiction over that offence, of the measures which the Government of Sri Lanka has taken, or proposes to take, for the prosecution or extradition of that person, for that offence.”

Extradition under the Enforced Disappearance Bill can accordingly apply to both foreign nationals and Sri Lankan citizens, depending on the circumstances. Similar to the Torture Act, the rights of non-citizens are safeguarded in section 7 of the Bill.

It would be unfair not to acknowledge the fears of certain opponents of the Enforced Disappearance Bill. One might suspect that the real fear among some opponents is that Sri Lanka will be compelled to extradite Sri Lankan citizens to countries attempting to exercise what is called ‘universal jurisdiction’. Two observations may be offered to assuage those fears. First, universal jurisdiction applies only to those rare crimes considered erga omnes – crimes considered to be committed against all of humanity. The most prominent of such crimes is torture. In fact, unsuccessful attempts were made in Switzerland and Canada by non-state parties to compel the prosecution of former U.S. President George W. Bush for the torture of U.S. detainees. If a risk of universal jurisdiction being invoked against a Sri Lankan citizen does in fact exist – it has existed at least since 1994 when the Torture Act was enacted. The enactment of the Enforced Disappearance Bill does not add to or subtract from that risk. Second, there is absolutely no recorded case of a state extraditing its own citizen to another state invoking universal jurisdiction. Extradition takes place in the context of territorial or nationality jurisdiction. Claiming otherwise is spurious, and amounts to a departure from everything we know about international law and politics. Extradition will never be requested of a citizen’s home state, nor obliged, in the context of universal jurisdiction.

The moral responsibility of all citizens

It is important that we set aside distracting conspiracy theories over extradition and focus on the more important issue that confronts Sri Lankans today. Enforced disappearance is a part of our collective legacy. It concerns the act of causing a person to simply disappear – never to be seen or heard from again. It is an egregious act that has ruined the lives of Sinhalese, Tamils and Muslims – all of whom are compelled to contend with the daily trauma of not knowing the fate of their loved ones. The words ‘white van’ still strike terror in all our hearts. It is precisely this legacy that the Enforced Disappearance Bill attempts to confront. And it is the moral responsibility of all Sri Lankan citizens – including those who currently choose to oppose this Bill – to ultimately ensure its safe passage.