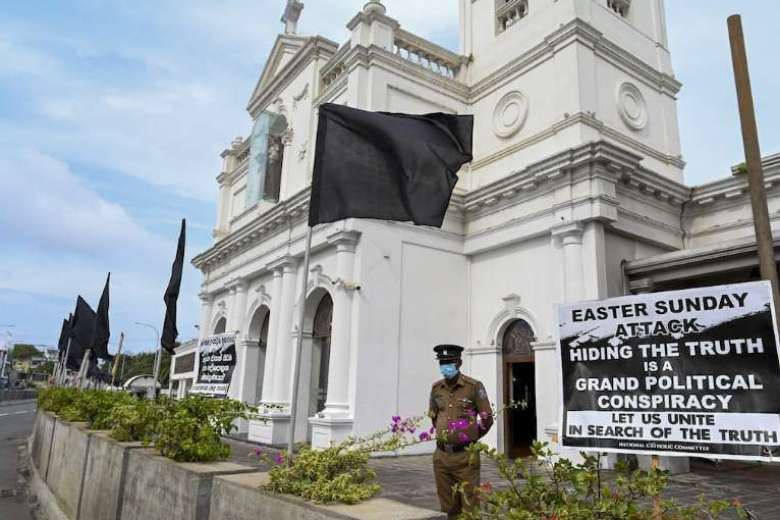 A request by former President Maithripala Sirisena to quash the Easter attacks cases naming him as the first accused has been rejected.

Sirisena’s request was rejected by the Colombo District Court today after taking up for consideration the case.

Individuals who were injured in the 2019 attacks and the families affected had filed cases with the Colombo District Court naming Sirisena as the first accused.

Earlier, the Presidential Commission of Inquiry (CoI) on the 2019 Easter attacks too had recommended that criminal proceedings be instituted against Sirisena.

The report says Sirisena had departed to India and Singapore in the days preceding the deadly April 21 attack without appointing an acting Minister of Defence despite possessing knowledge of a possible threat from the perpetrators.

Based on the evidence, the COI said it is of the view that there is a criminal liability on his part for the acts or omissions explained above.

The COI further said it recommends that the Attorney General consider instituting criminal proceedings against Maithripala Sirisena under any suitable provision in the Penal Code.