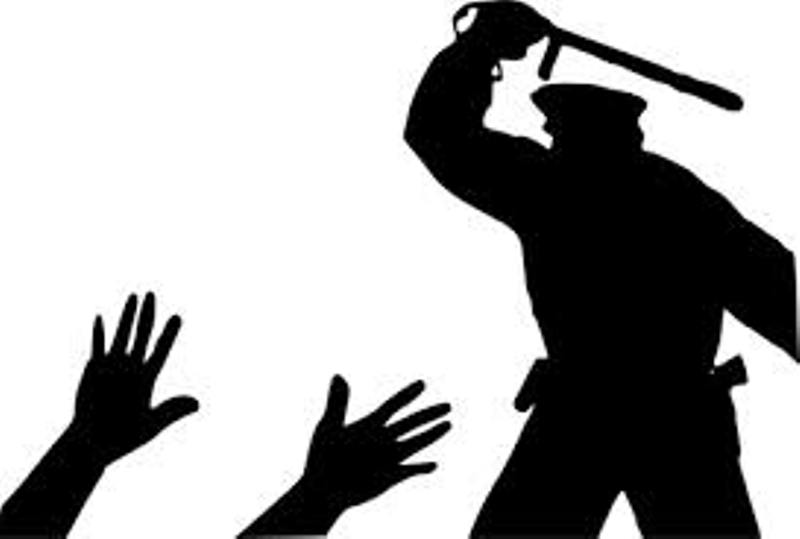 ( The proposed amendment could increase the risk of suspects being subject to torture, cruel and inhuman treatment as well as illegal arrest and detention)

10th October 2016, Colombo, Sri Lanka: The Centre for Policy Alternatives (CPA) is deeply concerned by a statement made by the Minister of Justice reported in the print media on 2 October 2016 on the Government’s intention to proceed with amendments to the Criminal Procedure Code. CPA has challenged similar arbitrary procedures and administrative directives on detention in the past and has continuously advocated for the rights of detainees, particularly those relating to due process. The present amendment is of concern as it deviates from existing constitutional, legal and administrative safeguards and Sri Lanka’s international obligations. CPA calls on the Government to desist from proceeding with the Bill in its present form.

The Bill proposing the amendment was issued on the 15 of August 2016 as a supplement to the Gazette of 12 August 2016 and has been criticized by the Human Rights Commission of Sri Lanka (HRCSL), the BAR Association of Sri Lanka (BASL) and several civil society organisations. CPA welcomes the timely intervention by the HRCSL and BASL. The HRCSL’s letter detailed several serious shortcomings of the proposed Bill, including concerns that -if enacted into law- the proposed amendment could increase the risk of suspects being subject to torture, cruel and inhuman treatment as well as illegal arrest and detention. It was also reported that the BASL wrote to the President expressing similar concerns.

The Government’s continued insistence to move ahead with this Bill is particularly problematic in light of its commitments to prevent the torture of persons detained by the State and the ongoing efforts to secure the GSP (Plus) preferential tariff system from the European Union.

Furthermore, the process by which this Bill was gazetted and the Justice Minister’s statement are indicative of larger problems in the law making process in Sri Lanka. CPA has repeatedly called on successive governments to ensure that there is greater transparency and public participation in the law-making process. At a very minimum this would require consultations with stakeholders prior to drafting legislation and ensure that draft legislation is more accessible to the public. In light of the ongoing constitutional reform process, CPA urges the Government to urgently address these systemic problems in the law making process.