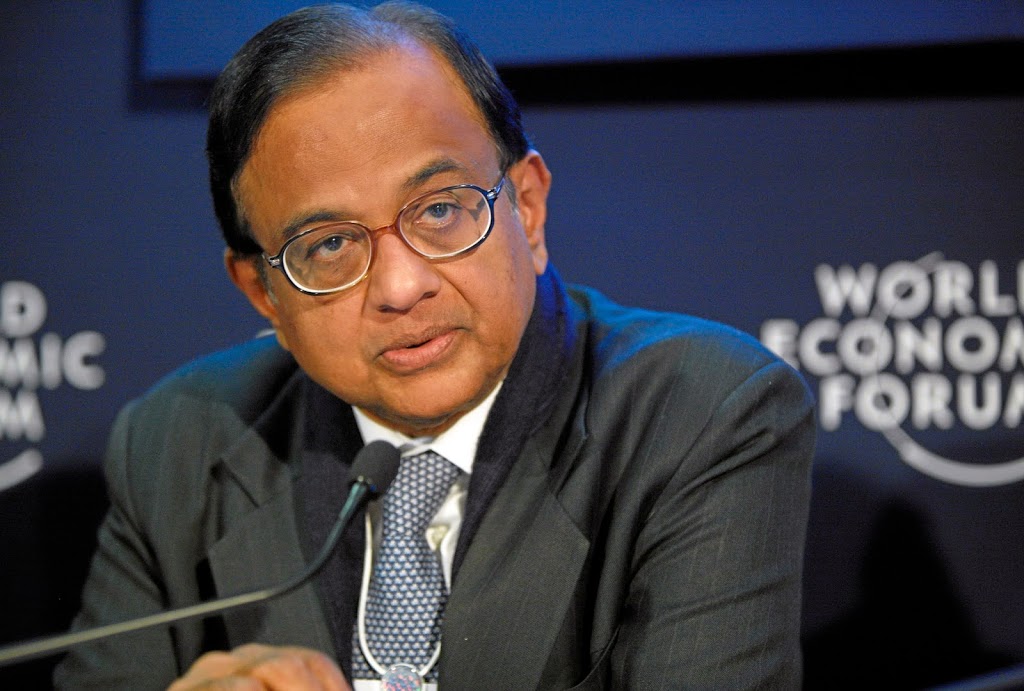 Differing with his government’s stand of abstaining from voting in UNHRC on the US-sponsored resolution against Sri Lanka, Finance Minister P Chidambaram today said New Delhi should have supported it.
“It is my personal opinion. Twenty three countries had supported it and we also should have supported even if it was a watered down one,” he told reporters here.
The decision could have been taken by officials in the External Affairs Ministry, Chidambaram, who hails from Tamil Nadu where the ethnic conflict involving minority Tamils in Sri Lanka has an emotional appeal, said.
He pointed out that there was no consensus among political parties in the state over this issue.
On Thursday, India had abstained from voting in the US-sponsored resolution at UNHRC, saying it imposes an “intrusive approach” of international investigative mechanism which was counter-productive, apart from being “inconsistent and impractical”.
The country had, however, voted against Sri Lanka, charged with alleged war crimes during the peak of hostilities in 2009, in the previous years amid clamour for its support by Tamil Nadu political parties, including former UPA constituent DMK and ruling AIADMK.
On DMK chief M Karunanidhi’s statement that his party was ready to support Congress if it proved its secular credentials, Chidambaram asserted his party was indeed a secular party.
Chidambaram welcomed Karunanidhi’s remarks, but said he was ‘amazed’ that the DMK leader was questioning his party’s secular credentials as it had never extended support to any communal party. “We have always been on the secular side.”
“If he (Karunanidhi) comes, we welcome him,” he said supporting a Congress-DMK tie up.
He, however, declined to predict who would win the April 24 Lok Sabha polls as there was a five-cornered contest which, he said, could throw up many surprises.