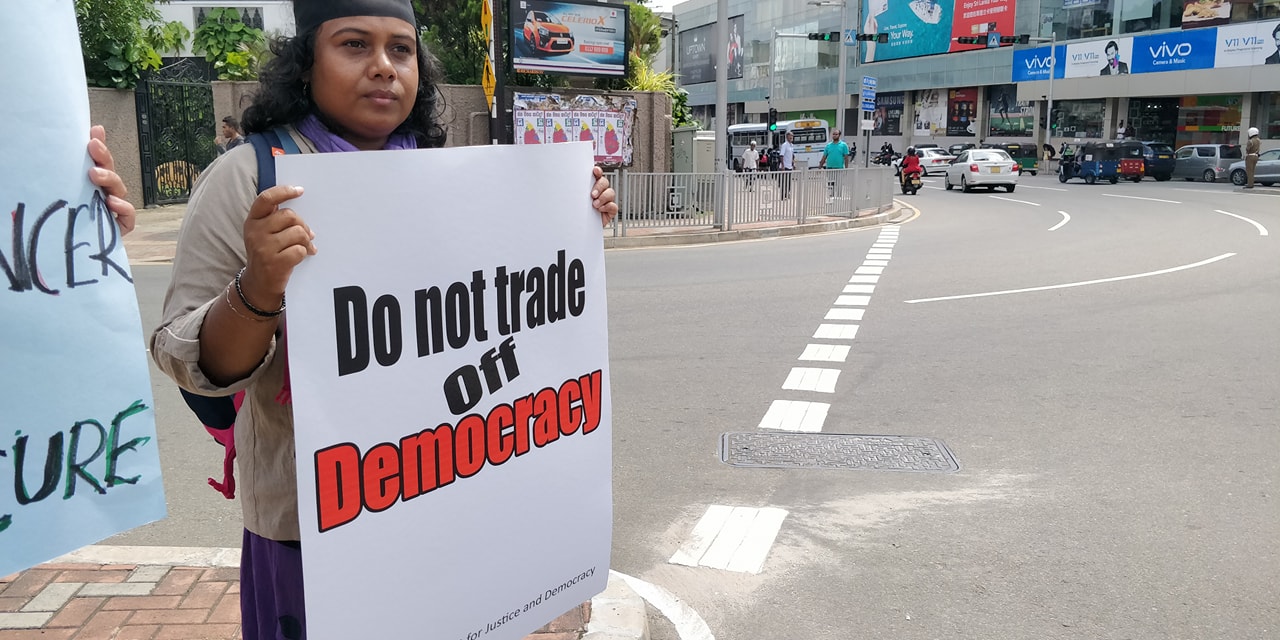 Commonwealth Secretary-General Patricia Scotland today noted the decision by President Sirisena to reconvene Parliament on 14 November 2018. Secretary-General Scotland emphasised the importance of the role of Parliament as provided for under the constitution and expressed hope that Parliament would meet as soon as possible to resolve the current crisis in the country.

The Secretary-General referred to the Commonwealth Charter, adopted in 2012 by all the Commonwealth member states which specifically refers to the responsibility of governments, political parties and civil society to uphold and promote democratic culture and practices.

The Secretary-General encouraged the political leaders and people of Sri Lanka to engage in constructive dialogue and ensure that the country’s constitution and the rule of law is upheld. The Commonwealth remains ready to assist and will collaborate with other international partners to provide support if required by the Government and people of Sri Lanka. ”
5 November 2018.