Crimes cannot be committed behind the façade of sovereignty: International investigation will go ahead – Dr.Nimalka Fernando 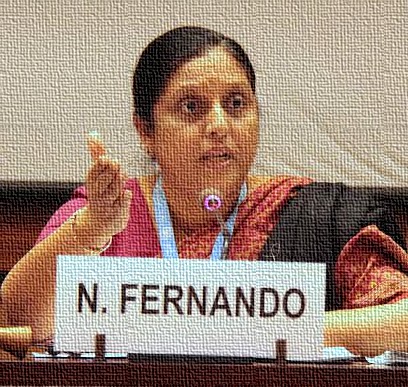