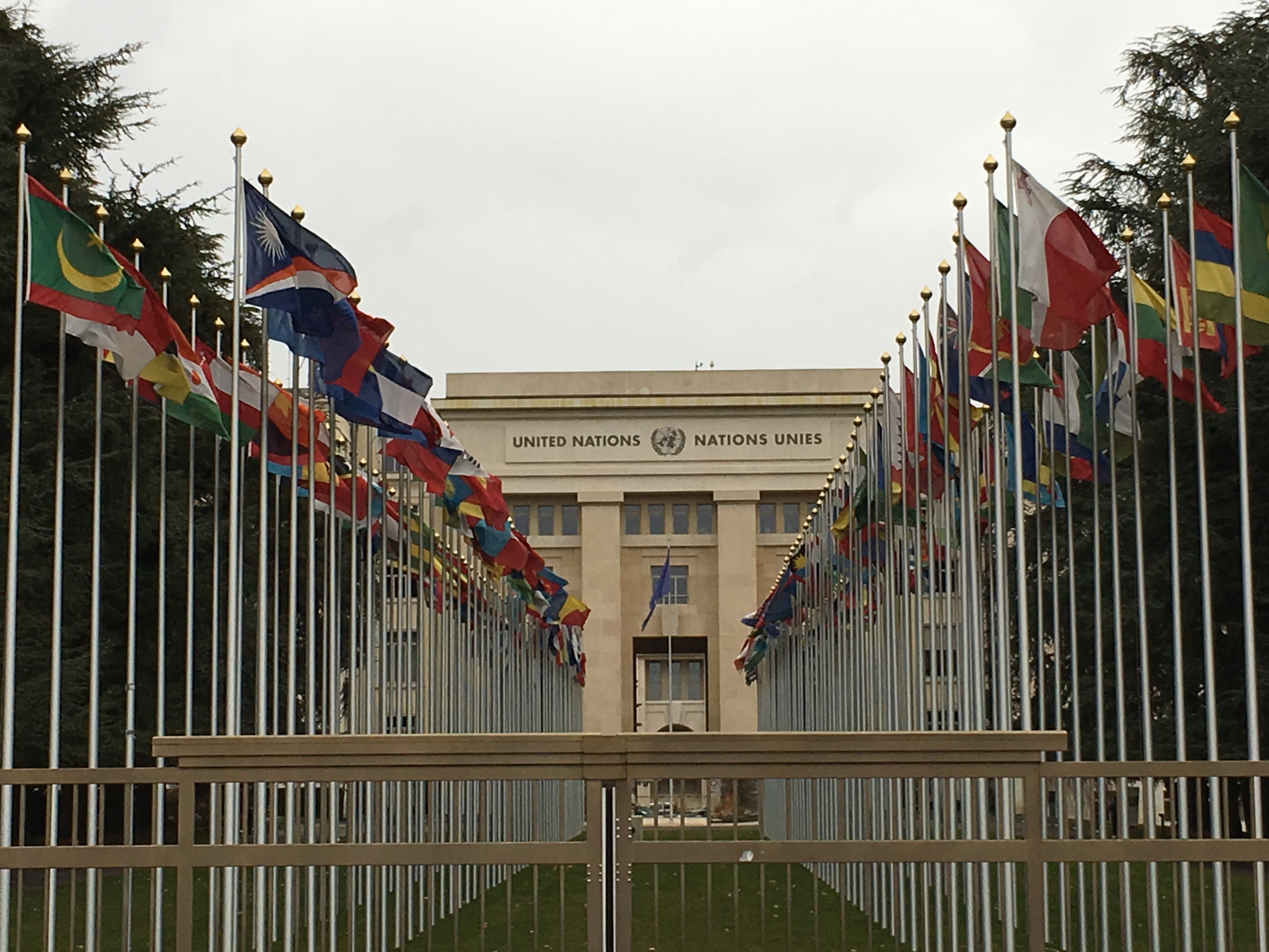 The commitments made by the Government of Sri Lanka four years ago at the UNHRC session in Geneva have had lasting impressions on its citizens. While some perceive the commitments of Resolution 30/1 (Res 30/1) as an international obligation that threatens our sovereignty or a political tool and a box ticking process, others even view the resolution as an unpatriotic mechanism that will result in the prosecution of our war heroes due to international intervention in our domestic affairs.

While such strong perceptions against its implementation even four years into Res 30/1 continue to come from within the country- it is important to look at this resolution from a different angle. In retrospect- Could Sri Lanka have ignored Resolution 30/1?

To answer this, it is important to look at how important the UNHRC (where the resolution was passed) is in its global standing, what effects its implementation will have on victims, and the message Sri Lanka would send out by ignoring the resolution completely.

How important is the UNHRC?

The Human Rights Council is an inter-governmental body within the United Nations system made up of 47 member states (including Sri Lanka) responsible for the promotion and protection of human rights around the world. Through the submission of the Universal Periodic Review, every few years, every member of the council opens itself up to international scrutiny of its human rights record. The council can pass resolutions on a country against human rights violations and can appoint Special Rapporteurs to investigate human rights conditions in member countries.

What was the resolution about?

UNHRC Resolution 30/1 titled “Promoting reconciliation, accountability and human rights in Sri Lanka” was passed without a vote on the 23rd of March 2017. As the title indicates- Res 30/1 primarily prescribes measures to be taken by the Government of Sri Lanka to promote reconciliation between all citizens of the country, to hold perpetrators of violent crimes and human rights abuses accountable for their wrongdoings, and to promote and protect human rights of all Sri Lankans.

How will the resolution affect victims?

There are victims who faced violations decades ago who have still not found remedies to their suffering. Although the war ended in 2009, some victims still cannot enjoy their basic rights. Either they have lost their education during the war or the conflict has left some in poverty without access to healthcare or clean water and no means of earning a decent income. Long periods of waiting with no solutions have deepened their pain and intensified their plight. Many families with missing relatives still wake up each day with the hope of seeing their loved ones return home.

It is to address these issues that Res 30/1 supported consultations with victims on the issues they face and the support they require. The establishment of key institutions for Transitional Justice and Reconciliation (such as the Office on Missing Persons (OMP) and the Office for Reparations (OR)) were also supported by Res 30/1. The resolution recognizes that accountability is essential to uphold the rule of law and build people’s confidence in the justice system. Fighting for our country also means fighting for justice and Res 30/1 requires us to agree that no one can get away with wrongs they commit.

Is ignoring an option?

Considering the nature of the resolution, to completely ignore it would have been a severely detrimental move on the part of Sri Lanka. It would give a direct message that the Government did not want to promote reconciliation, hold perpetrators accountable or protect human rights in Sri Lanka. The message sent out by the Government would have been that Sri Lanka was afraid of shedding light on its human rights track record, implicitly indicating that there were shortcomings that had to remain hidden.

In 2015, the Government of Sri Lanka consented to co-sponsoring Res 30/1, instead of trying to battle continued and persistent international scrutiny that would have had grave negative impact on Sri Lanka’s foreign relations by not doing so.

Our commitments in Geneva may be wrongly perceived as an initiation that comes from outside the country and therefore as unfavorable to us. However, the initiation is made by Sri Lanka itself and through co-sponsoring this resolution Sri Lanka has taken ownership of this commitment as well as over the human rights landscape of the country. The reconciliation, accountability and protection of human rights that the resolution prescribes can only be beneficial to our own citizens. The Government now has the power to implement the resolution in a manner that best suits our country. Breaking it down and examining its consequences in detail helps to get a clearer view of what the resolution requires us to do. No matter where it is coming from, the crux of the matter is that the resolution truly is in favour of suffering communities from all ethnicities and all religions. Could we have ignored that?