Civil Society Raises Concerns with the Office for Reparations Bill 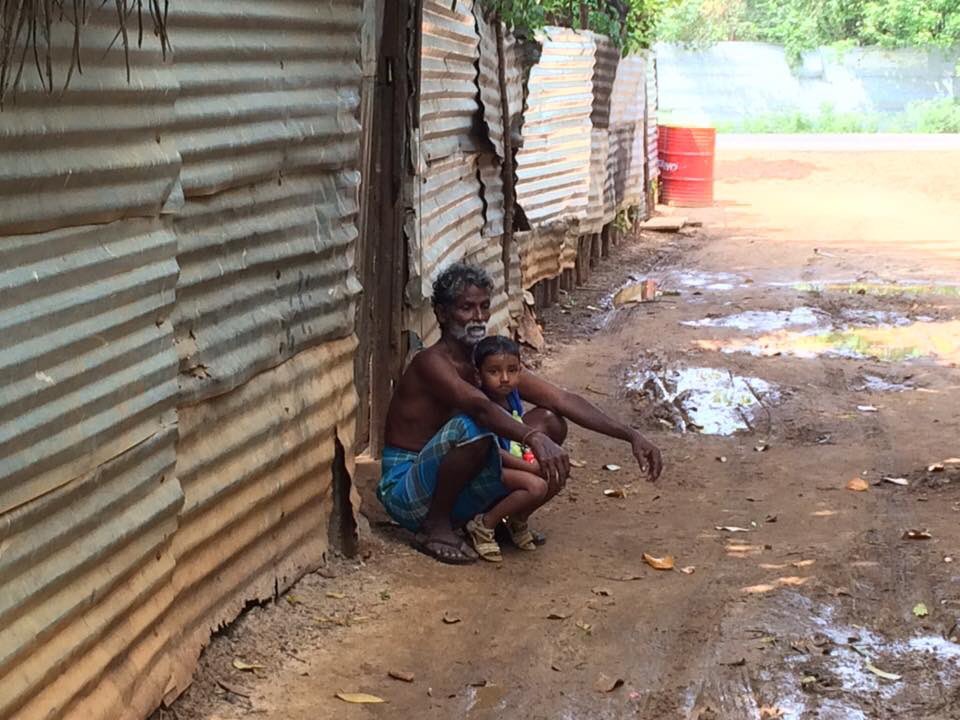 2) Furthermore, according to the draft Bill, policies and guidelines approved by the Cabinet of Ministers and authorizing the disbursement of funds must be placed before Parliament for its approval (clause 22(4)). This procedural requirement is unnecessary and redundant given that the proposed Office has its own Fund for the carrying out of its mandate. Therefore, this adds another unnecessary layer of Parliamentary oversight and thereby further dilutes the Office’s input on reparations policies and guidelines.

Reparations are a critical component to rebuild the lives of those whose rights have been violated. As such, if properly implemented, reparations will have a significant impact across Sri Lanka. However, for reparations to be transformative, they must be prompt, effective, and inclusive and the process must be transparent. Thus, an independent Office, free from political interference and vested with powers to define and implement reparations is essential. It is in this context that we call on the government to use this opportunity to fulfil their commitments made in 2015, taking note of the findings of the Consultations Task Force (CTF) and enact legislation establishing a mechanism that can fully address the needs of victims across Sri Lanka.