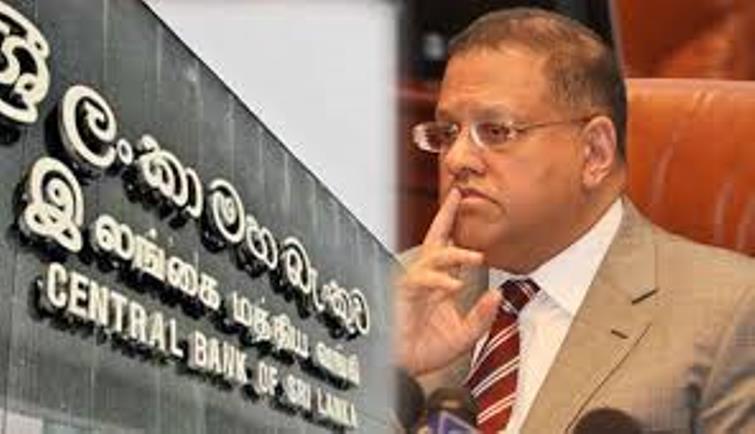 ( Arjun Mahendran was forced to resign over the bonds issue)

Perpetual Treasuries Limited, a primary gilt dealership, connected the family of a controversial former Sri Lanka central bank governor, has made a profit of 5.1 billion rupees for the year to March 2016 up 434 percent from a year earlier, published data show.

The firm reported capital gains of 5.2 billion rupees from bond trading in the year to March 2016, up 581 percent from 767 million rupees a year earlier, accounts published in Sri Lanka’s Sunday Observer newspaper showed.

Under central bank regulations, all primary dealers have to publish their accounts.

Return on beginning-of-the-equity of 1,065 million was 481 percent.

Sri Lanka’s bond markets were hit by a series of controversial bond auctions involving allegations rigging and insider dealing in 2015 and 2016 during the tenure of ex-Central Bank Governor Arjuna Mahendran.

Perpetual Treasuries is connected to Mahendran’s son-in-law and he came under fire over conflicts of interest as long term bonds were sold at high rates where large volumes.

Sri Lanka’s President Maithripala Sirisena declined to renew Mahendran’s term of office amid the allegations, which became the focus of a parliamentary inquiry.

The majority of profits of a primary dealer however comes from capital gains. Primary dealers in government securities, bids at government bond auctions and sell them to other buyers making a margin.

When rates fall, a dealer with a portfolio can sell and make profits from bond bought at a higher interest rate (low price). Interest rate volatility provides opportunities for dealers to make gains by selling down their portfolio.

Concerns were raised that after selling government bonds at high interest rates (low prices) by accepting sharply higher volumes of bids from favoured dealers effectively rigging the auctions, the bonds were then dumped dealers at low rates (high prices) on the Employees Provident Fund, which was managed by the central bank. (Colombo/Sept27/2016 – recast/updated)