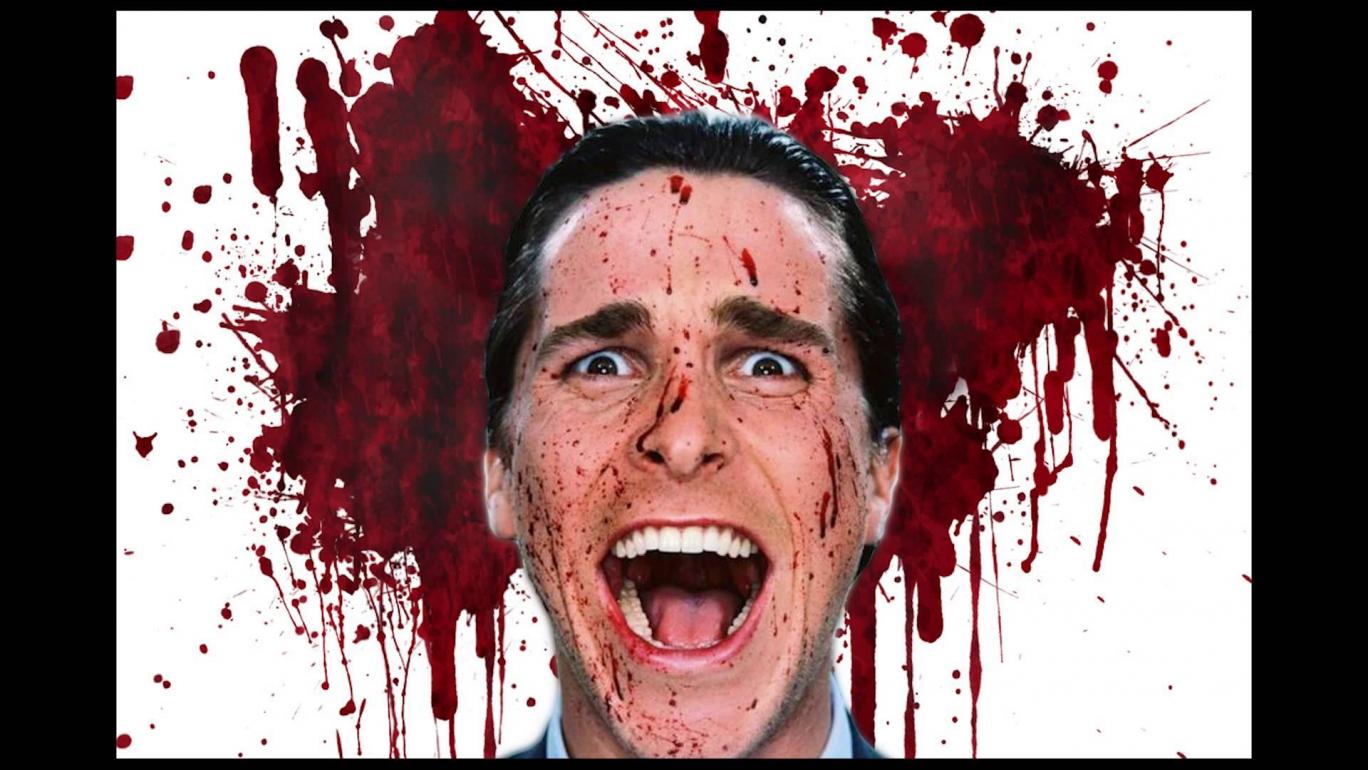 Are you worried about Brexit, Artificial Intelligence or World War Three?

The collapse of society and the end of humanity?…Trump?

Forbes has just published this cheery article by Drew Hansen, entitled: ‘Unless it changes, capitalism will starve humanity by 2050.’

This new voice of doom is based on these findings:

According to the 2015 book Climate Change, Capitalism and Corporations, public corporations and businesses respond to consumer demand by increasingly exploiting resources.

Our book shows how large corporations are able to continue engaging in increasingly environmentally exploitative behaviour by obscuring the link between endless economic growth and worsening environmental destruction.

Yale sociologist Justin Farrell studied 20 years’ worth of scientific data and published a report in 2015, which suggested that corporate money plays an enormous role in American views on climate change.

That is to say, corporations with an interest in suppressing the idea of human responsibility for climate change use their money to bolster scepticism.

Farrell said the results revealed “an ecosystem of influence”, with corporate money “creating a united network within which the contrarian messages could be strategically created”.

Corporations have used their welath to amplify contrarian views [on climate change] and create an impression of greater scientific uncertainty than actually exists.

The problem with corporate capitalism, Hansen argues, is that it is “committed to the relentless pursuit of growth, even if it ravages the planet and threatens human health”.

So when Brett Easton Ellis satirised corporate greed and 80s capitalism in the form of its eponymous ‘American psycho’ Patrick Bateman, a sociopath serial killer who represented moral decay and offered annihilation, he may have been onto something.

Incidentally, Bateman was obsessed with Donald Trump and worshipped him as his consumerist psycho-hero.

Make of that what you will.