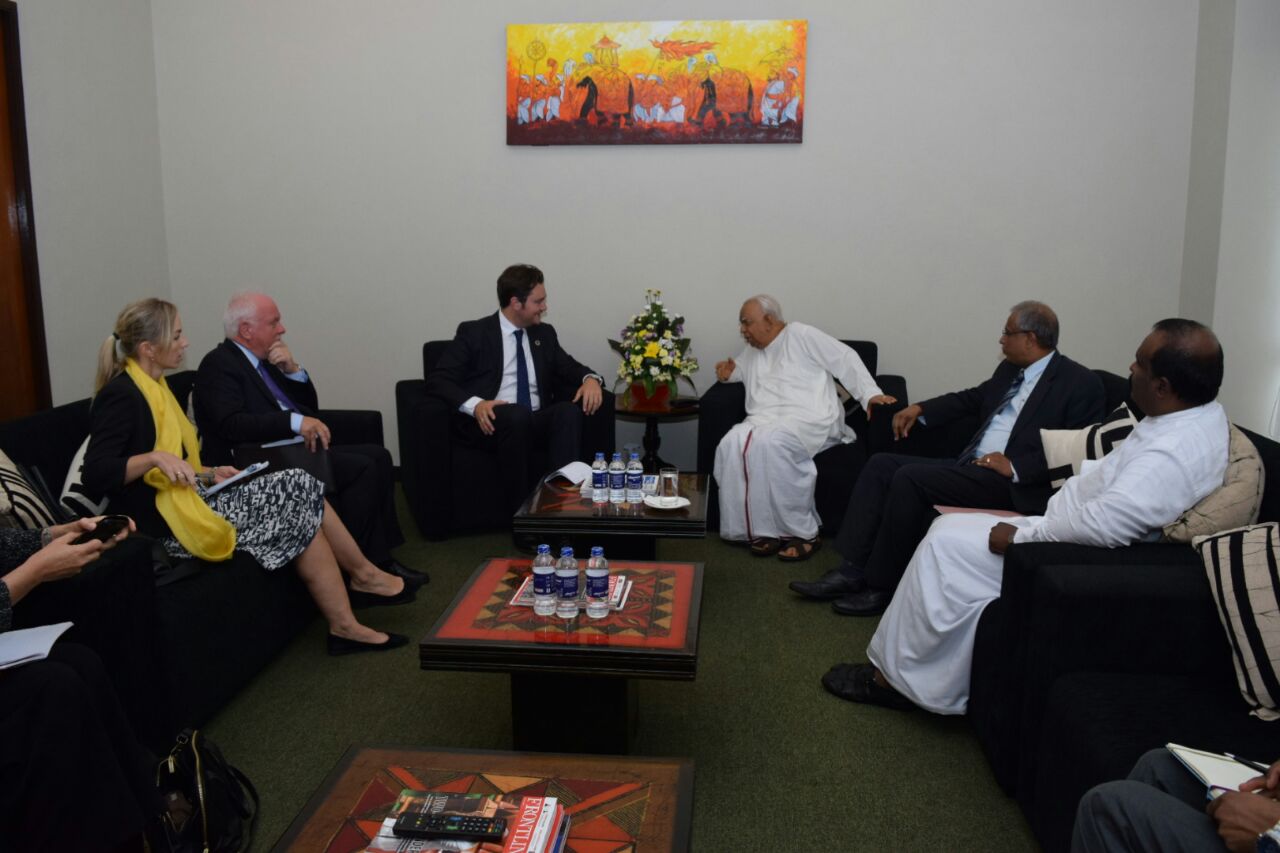 TNA leader Sampanthan says that ” We cannot entertain any further undue delays in this matter the draft Constitution must be presented to parliament and debated and upon receiving a two-thirds majority it should be approved by the people at a referendum he added.” He was speaking at the  meeting with the visiting Norwegian State Secretary for Development Cooperation Mr Jens Frølich Holte in Colombo. full statement issued by the TNA fellows:

Mr Sampanthan briefed the Secretary on the status of the political affairs in the Country. Mr Sampanthan appreciated the support and partnership extended by the Norwegian government in the past in rebuilding Sri Lanka especially in the area of a political solution to the national question.

Further, Mr Sampanthan briefed the Secretary on the efforts taken to frame a new constitution and said as representatives of the people we cannot throw away the opportunity that has come our way. Mr Sampanthan feared that any failure in this process will lead to further divisions among communities in the country. “ I am not ruling out the chances of having a new Constitution, but we are disappointed about the delays in the recent past in taking this process further. This government can achieve what they couldn’t achieve in the past if they are genuinely committed and have the political will do so Mr Sampanthan added. “ we have been governed without our will and consent, from 1956 onwards our people have repeatedly voted for a change in the structure of governance in this country. These democratic verdicts have been continuously ignored and rejected” Mr Sampanthan said. We are well within the international laws with regard to our demands for power-sharing said Mr Sampanthan.

Further the process of framing a new constitution has been there since 1988 and every successive government has worked on this he said. We cannot entertain any further undue delays in this matter the draft Constitution must be presented to parliament and debated and upon receiving a two-thirds majority it should be approved by the people at a referendum he added. The people who think on racial lines are not the majority in this country but unfortunately, they are heard more than the moderates but if the moderate forces work together in these matters, mustering a two-thirds majority and passing a Constitution is possible Mr Sampanthan said. 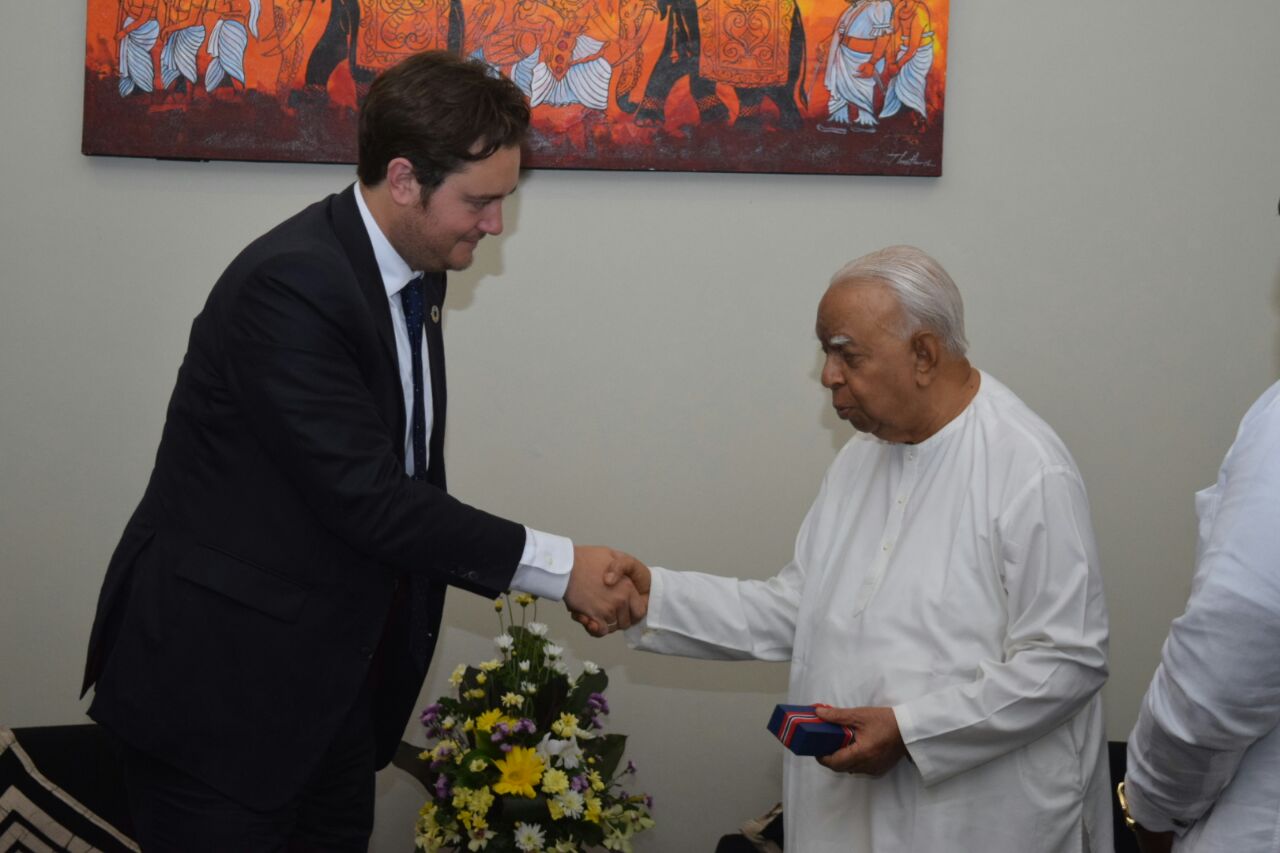 Responding to a question Mr Sampanthan said, we have not been given equal opportunities in terms of development and employment and our people are frustrated on the contrary if power is devolved then these socio-economic issues could be addressed more effectively and meaningfully he said.

Speaking on the release of lands in the North and East Mr Sampanthan said there had been progress in this regard but things can be speedily addressed given the fact that it has been over nine years since the war came to an end. Armed forces are cultivating in these lands and the crops are sold to the very owners of these lands which is harmful to achieve peace and reconciliation in this country he added. Mr Sampanthan brought to the notice of the delegation that people in several places in North and East are staging protests over Land, persons in custody and the Issue of Missing persons. These are matters that are of concern to our people and we want the international community to play an important role in finding solutions to these issues he added.

Mr Sampanthan also thanked the Norwegian government for their support towards Sri Lanka and requested Norway to continue the constructive engagement with Sri Lanka.