At this moment the Country needs a New Constitution and not a Presidential Elections – Mr. Sampanthan. 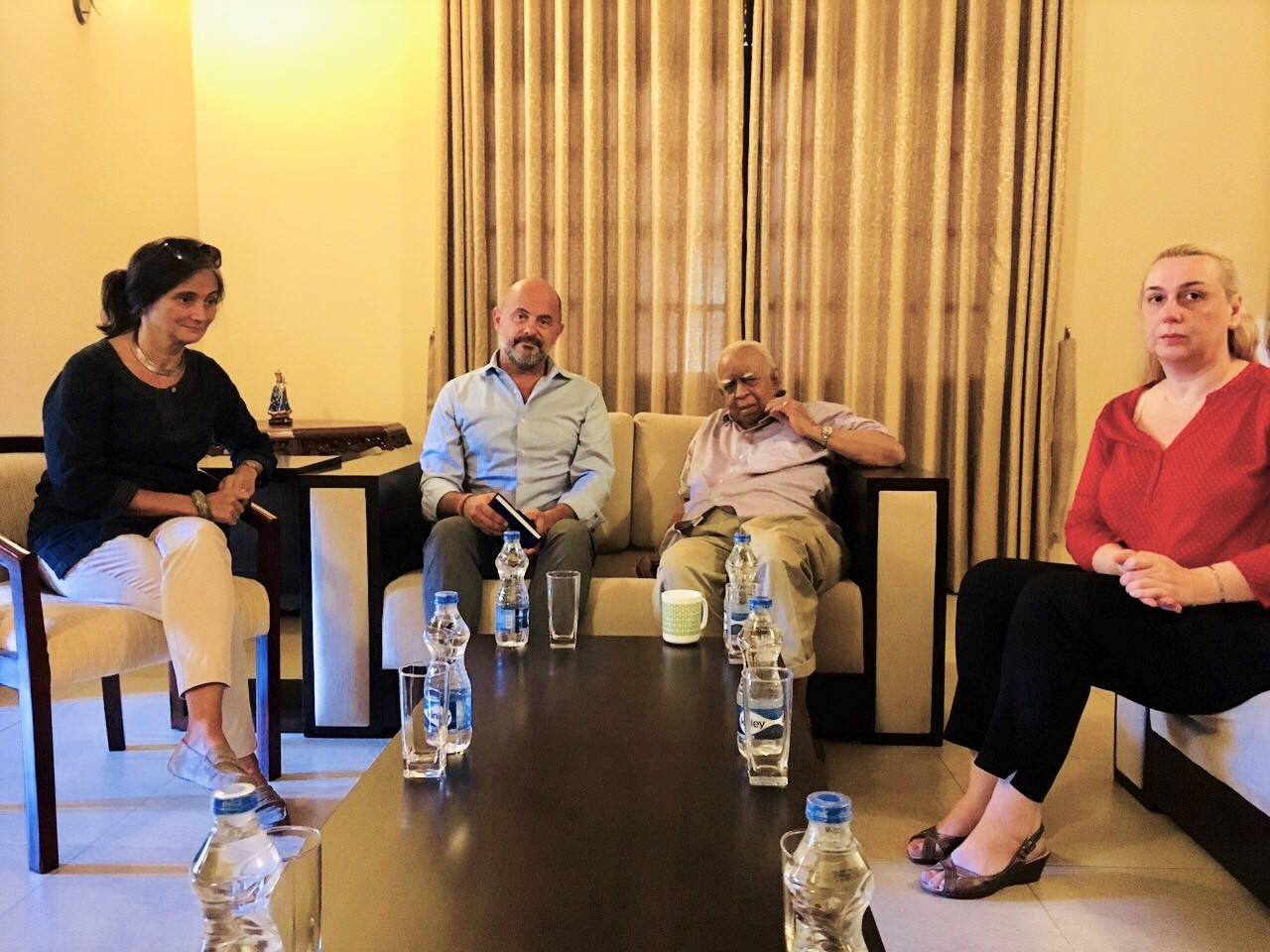 Therefore, the matter what has to be decided at this juncture is that, whether to participate in this process which is against the verdict of the people and the other question remains whether is it a legitimate process.