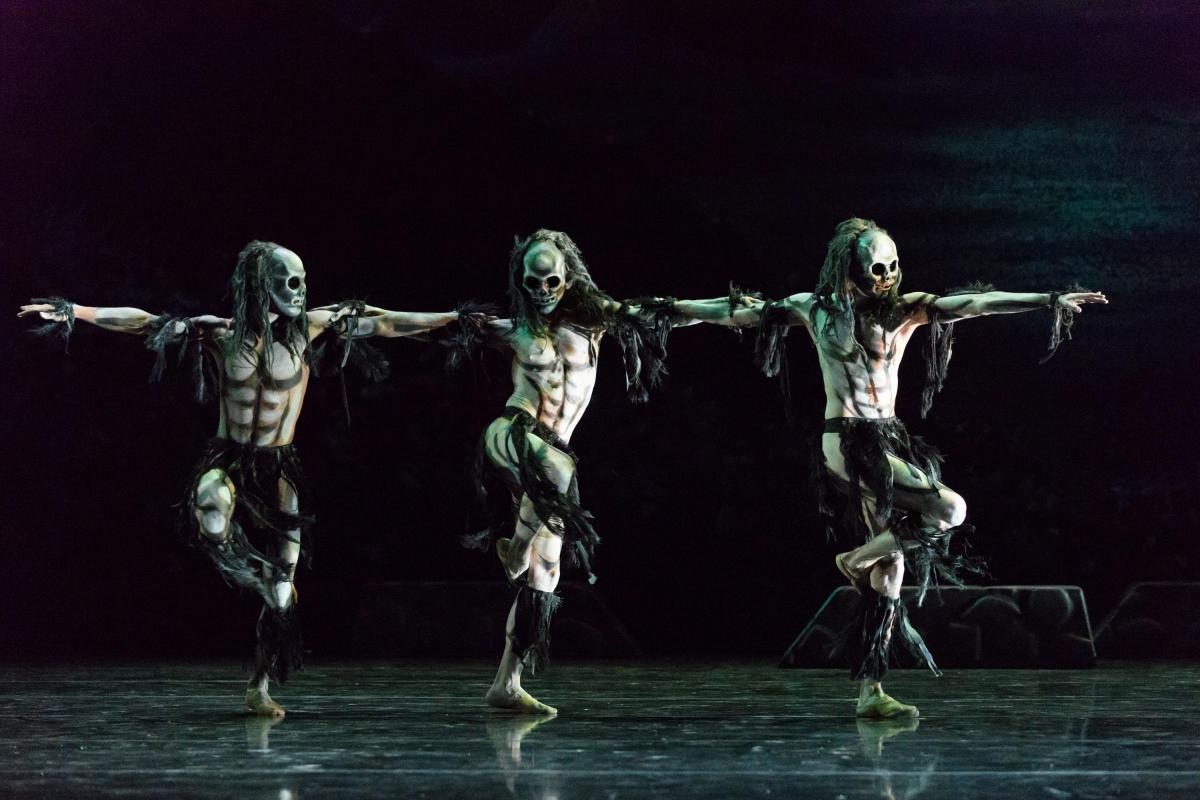 Sri Lanka’s draft Counter Terrorism Act (CTA) is not a curate’s egg of mostly good with a little bit of bad thrown in. Rather, it is the reverse. The draft Act is a whole lot of bad with some good thrown into the unappealing mixture.

Certainly it is not the same perverse creature inhabiting the initial CTA drafts. But to cheer that seeming advance is to fall into the precise trap that those who are well-schooled in the sly tricks played by Sri Lanka’s artful state agents will avoid with a jaundiced eye. These are ingenious traps set by ‘deep state’ security agents who have learnt to survive Governments and political regimes with consummate ease. Flippant assessments of the gazetted draft CTA are a deadly mistake. Unquestionably this is an aggravation of the existing counter-terror regime, not a reduction, as blissfully believed by some.

Those first drafts of a supposed Counter Terror framework staggered the nation as their contents were preposterous. In analysing the drafts ‘leaked’ to this newspaper at the time, it was pointed out in these spaces that, if this was the cure for the Prevention of Terrorism Act (PTA, 1979), then ‘the cure was worse than the disease.’ Granted, the gazetted Bill is absent the most outrageous clauses. Some may even suspect that the perversity of those drafts may have been on the calculated assumption that the outrage would subside once the clearly perverse clauses were taken out.

But to put it bluntly, the fact that ‘terrible’ is replaced by ‘bad’ is no recommendation. And that there is ‘some good’ does not justify the rest. These illustrations of ‘the good’ are tempting carrots dangled before the exceedingly naive. As emphasized last week, what is required is the crafting of a narrowly tailored anti-terror law with tightly drafted clauses limiting themselves to few acts that are not captured by the ordinary law enforcement regime. That, this Bill is not.

Over-breadth of offences and risks for media

Merely having an omnibus clause, (Clause 2(2)), that the Act ‘shall be enforced’ only in respect of defined ‘offences’ and not in regard to offences in the Criminal Procedure Code, falls far short of this objective. That clause is rendered largely meaningless for the reason that there is too much overlap between the offences in the Bill and ordinary criminal offences. Further, vague and general prohibitions remain. The use of terms such as ‘wrongfully’ compelling the Government to do or abstain from doing any act (Clause 3 (1) (b) as one ingredient of the primary offence is one illustration. There are plenty more.

Another example of obvious over-breadth is the juxtaposition of distinct categories of offences, variously titled ‘other offences associated with terrorism’, ‘specified terrorist acts’ and aggravated criminal acts associated with terrorism.’ These extended categories of various linked offences are defined as acts committed with ‘the intention of, or having the knowledge of, or having reasonable grounds to believe that such conduct has the effect of, adversely affecting the territorial integrity, national security and defence of Sri Lanka or, intimidating or terrorizing a civilian population.’

For the media in particular, there are palpable risks at hand. Clause 10 (g)) of the Bill summons chilling recollections of the harm caused by similar provisions in the past. That Clause defines aiding terrorism as  ‘intentionally and unlawfully distributing or otherwise making available any information to the public having intent to incite the commission of the offence of terrorism or other offence under this Act and to cause ‘the fear of such offence being committed.’ This is specifically ‘notwithstanding that such conduct does not expressly advocate such offence.’ Read together with the primary offence of terrorism with its vague wording of ‘wrongfully’ compelling the Government to do or abstain from doing any act,’ the threat is explicit.

Facing a practical situation, how is an editor or a journalist supposed to assess this ‘fear’ that is so airily referred to? Significantly, the conduct in issue need not ‘expressly’ advocate such an offence. This reduces the bar at which the offence of ‘aiding terrorism’ comes into existence. Moreover, use of the term ‘confidential information’ in additional offences specified in these sub clauses raises further concern in the light of the new ‘information regime’ trumpeted by this Government. The ‘good faith’ defence (Clause 10(L) is little protection in this respect. These are legal abstracts that can swing one way or another depending on who the judge is sitting on the Bench.

We have seen this peculiar phenomenon innumerable times. Where inflammatory terms such as as ‘terrorism’ or national security’ comes into issue, it requires a judge of tremendous mettle and prowess to stand up to the task. Unfortunately we do not have that stern calibre of judges in our courts as a general rule, apart from a few exceptions. What is dangerous is that the proposed CTA will be part of the permanent law of the land, not an emergency regulation subject to challenge for fundamental rights violation in the Supreme Court.

Consequently, to advocate for the Bill on the basis that only a little ‘fiddling’ is required to make it a preferable alternative to the PTA speaks to a remarkable lack of foresight. Its contents should surely have caused free expression advocates to take a well measured step back. Instead, we have a happy hunting pack of proponents of the draft CTA whose consternation at being strongly rebutted is rather amusing. But with the Bill on the perilous cusp of being enacted into law, these games are ill advised. The character and contents of this draft must be fundamentally revised, not just tweaked in parts. Timidly pussy footing around the definitions of terrorism or pruning the clauses relating to proscription orders, as objectionable as those clearly are, will not do.

Horrors of the PTA will pale in comparison

In the alternative, journalists, dissenters and trade unionists will pay the price, not the ‘privileged’ here and overseas. Our familiarity with the horrors of the PTA will be nothing compared with the nightmarish possibilities implicit in its proposed successor. For there is enough ambiguity left in the draft CTA to make a national security autocrat, whose species we saw in full form during the Rajapaksa years, dance in unholy glee. It is the height of asininity to cheer on a draft such as this in the radically uncertain times that we live in. In fact, it is akin to the merry drunk who dances to the edge of a cliff, little knowing what awaits him on the rocks below. The difference is that here, it will be a nation dancing to disaster.

If that can be shrugged away as of no account, then so be it.