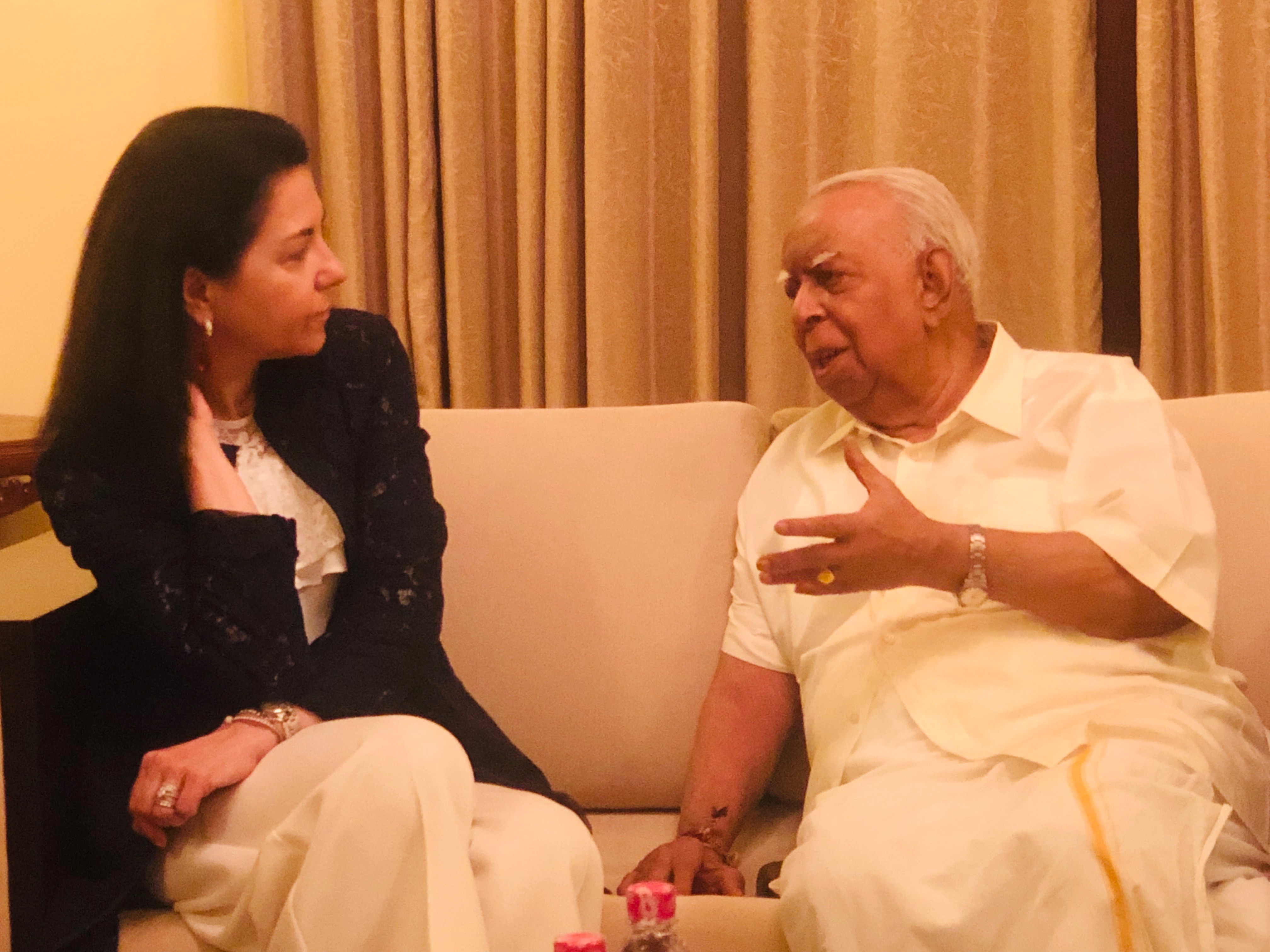 Highlighting the importance of the implementation of the United Nations Human Rights Council resolution “the Government seems to have forgotten the fact that they cosponsored these resolutions, but their actions rarely focused on the implementation of the resolution said Mr Sampanthan. “we are unhappy with this situation this is not good for the country and certainly not good for the United Nations. If a government think that they can promise anything to the international community and completely ignore and do as per their own wish, such actions puts the very fundamental purposes of the existence of institutions such as the United Nations in question added Mr Sampanthan.

Further speaking Mr Sampanthan pointed out that the government has completely abandoned the unanimously approved resolution in Parliament to frame a new Constitution. He also pointed out that actions of the government go against achieving reconciliation and assurance of nonrecurrence becomes very difficult. “Non-commitment towards the implementation of the UNHRC resolution and the resolution passed in Sri Lankan Parliament to frame a new Constitution shows that this government is working on a different agenda,” said Mr Sampanthan.

Speaking further Jaffna District Parliamentarian and TNA Spokesman MA Sumanthiran highlighted the history of the existing draconian Prevention of Terrorism Act (PTA). “Repealing this Act is on one of the key matters that this Government promised to the international community, but that promise is yet to be fulfilled. There is a draft Counter-Terrorism Act we have certain concerns on that as well but that draft is also now not being discussed said Mr Sumanthiran.

Violence against the Tamils unleashed in the 1950s, 1960s, 1970s and in 1980s when we were asking for our rights we were assaulted arrested. These violence was staged against the Tamil people well before LTTE came into being, Sinhala leaders SWRD Bandaranayaka and Dudley Senanayaka signed agreements with Our leader SJV Chelvanayagam and they could not honour those agreements. These things happened well before LTTE came in to being had they honoured those agreements we wouldn’t have had a war in this country said Mr Sampanthan.

Adding Mr Sumanthiran brought to the notice of the Assistant Secretary General how the Law is being applied differently to ethnic groups in this country and how systematically the Sinhala Buddhist extremism has been allowed by the law enforcement authorities in this country to do as they wish.

Further Speaking Mr Sampanthan said, “ we want a political solution within the framework of a united undivided and indivisible country, if we do not get this then the Tamil people will be compelled to rethink their stance on their longstanding demands”.

Mr Sampanthan also urged the Assistant Secretary-General to urge the international community to play an effective and constructive role in holding the government accountable for their commitments.

Assistant Secretary-General assured that in her recommendation the concerns raised by the Tamil National Alliance Leaders would be included.