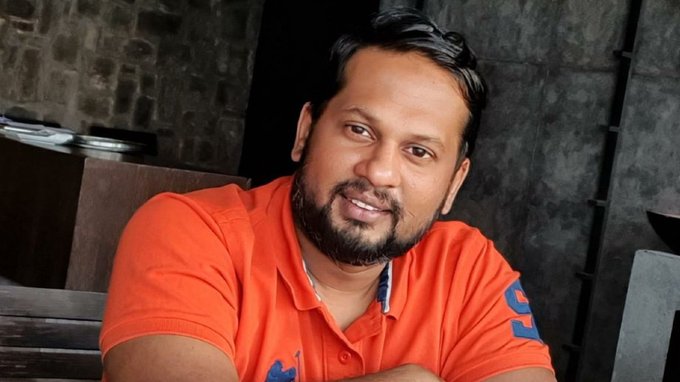 An employee of the Save the Pearl organisation told the Fort Magistrates Court on the 27th that he was tortured to implicate Hejaaz Hizbullah.

Speaking to The Morning, an informed source confirmed that the above practice has been ongoing by the Terrorist Investigations Department (TID) for a long time, and this was another scenario created by the TID to implicate Hizbullah.

“This is not the first time. The suspect, Mohamed Sulthan, who is an employee at Save the Pearls, told the magistrates court that he was tortured, and now he suffers from a spinal cord injury. Sulthan was arrested last year, the 3rd of May to be precise. His case was not brought up until a short while ago, and when he is produced in court, he says that he was tortured in order to implicate Hizbullah. He was alleged to be a teacher at the madrasa, whereas the truth is that Sulthan is just an employee at Save the Pearl,” said the inside source.

Making a statement in person and through his lawyer, Sulthan informed the Court of the alleged incidents torture and named three officers of the TID as his torturers, claiming that since he was arrested 18 months ago, he was “severely tortured”.

The defence counsel who appeared on behalf of Sulthan moved Court for his client to be released on bail, however the TID officers raised objections for the application.

“Sulthan is currently receiving treatment for his spinal cord injury at the Prisons Hospital, and the court has ordered for a Judicial Medical Officer’s report,” The Morning’s inside source said.

Meanwhile, the Court ordered the suspect to be remanded till the 10th of November, and ordered the DIG of the Western Province to inquire into the complaint regarding the assault and report to the Court on the next hearing date.

Hizbullah is charged under the Prevention of Terrorism Act (PTA). Previously, two teachers of the Al Zuhriya Arabic College informed the Supreme Court that they were tortured and promised leniency and immunity if they implicated Hejaaz Hizbullah, and four students who were minors aged 8-12 were also investigated and questioned by the TID without the presence of an adult or lawyer with the promise of immunity.