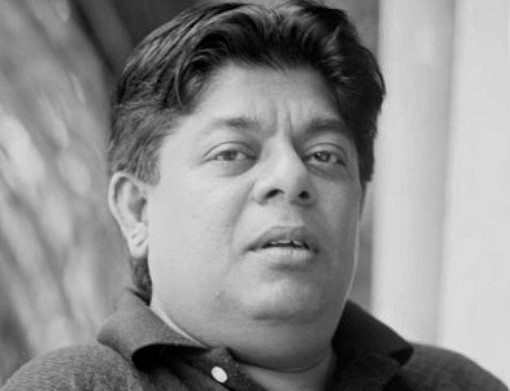 His Excellency of the ambassador,

Further sundaytimes reported, Mr. Shiral Laktilleka too presence for the session. It is worth to note Shiral Lakthilaka is a person who was remanded on charges of unlawful assembly, trespassing, and criminal intimidation thus cast stone to the UNP headquarters, the biggest democratic center in the country

During dark regime of Rajapaksha’s, although Lankaenews office burnt down, Prageeth Eknaligoda whom cartoonist and political analyst reported missing, To date No conclusive investigation been taken.

Facts being so,It is very ironical Sri Lankan President requests Britain to arrest or deport editor of LankaeNews, More ever Sirisena whom promised to end an era of draconian restrictions on the country’s media.

We are nothing but well witnesses for murdering of 250 plus journalist during last two decades. It is a tragedy that staying our nation and international community as a mute spectator cover their eyes, tied hand back.

The National movement of web journalist, calls up the international community, Not only requests President Sirisena to stop the charade also demand conclusive investigations into attacks against the media. All inclusive nothing but safe guard our press freedom.

President requests Britain to arrest or deport editor of LankaeNews

President Maithripala Sirisena yesterday requested Britain to have London-based LankaeNews Editor Pradeep Sandaruwan Senadheera arrested or sent back to Sri Lanka. He made the request during a 30-minute a meeting with British High Commissioner James Dauris whom he summoned to his Paget Road residence.

Among those present at the discussion were the President’s Coordinating Secretary Shiral Lakthilaka and Defence Secretary Kapila Waidyaratne . The website has been blocked since November last year by the Telecommunications Regulatory Commission of Sri Lanka (TRCSL), headed by Presidential Secretary Austin Fernando. The ban was imposed after the website published articles critical of Mr Sirisena.

Information obtained under the Right to Information Act by the website Groundviews revealed that the President’s office issued a letter to the TRCSL Director General in November 2017 saying LankaeNews was publishing false articles about the President and his family members. Signed by Dharmasiri Bandara Ekanayake of the President’s Media unit, the letter said the site was run from outside Sri Lanka and that the office had tried to contact its editor via email and phone.

The President’s Office could not pursue legal action as the editor was based outside the country (Mr Senadheera fled to exile in London citing threats from the former Rajapaksa administration), it continued, before directing the TRCSL to take suitable action.