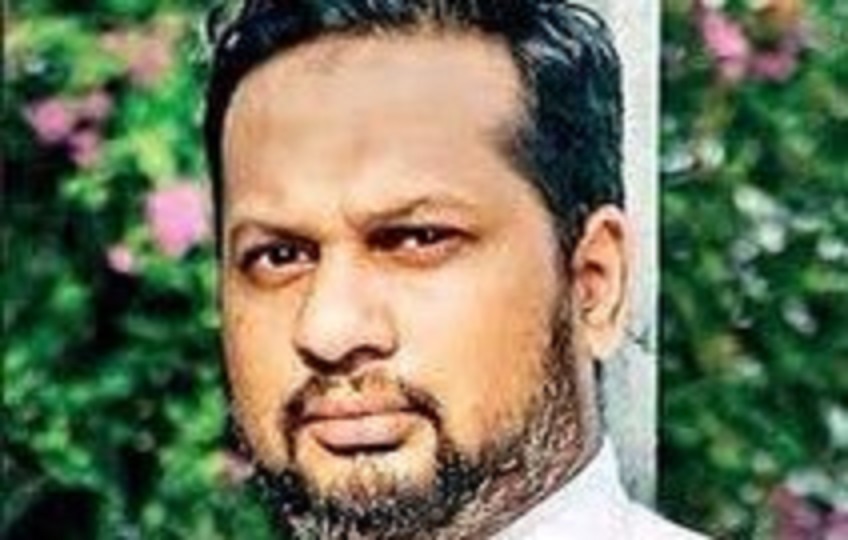 Mr. Hizbullah was arrested by the Criminal Investigation Department (CID) on 14th April 2020. He was initially falsely accused of being involved in the Easter Sunday Attacks. A vicious and highly prejudicial disinformation campaign was launched against him in the mainstream media to create a public impression that he was guilty of terrorist activity. Despite the lapse of over sixteen months since his arrest, no evidence connecting him to any terrorist activity has been presented before any court.

An indictment under the Prevention of Terrorism Act and the International Covenant on Civil and Political Rights (ICCPR) Act has now been served on Mr. Hizbullah. According to the indictment, Mr. Hizbullah is not accused of involvement in the Easter Sunday Attacks, but is only accused of making certain statements to students in contravention of these laws. The only evidence for the indictment appears to be a statement by one child, in which Mr. Hizbullah is described as a person who owns a university in Batticaloa – a clear allusion to a prominent politician bearing the same name. Furthermore, the Fort Magistrate ordered an investigation into how the purported contents of another statement made by the same child to the Magistrate were ‘leaked’ to the media, despite being given in confidence to the Judge. That investigation has not been pursued properly by the Police. Four other children who were taken into CID custody for questioning (at the same time the child upon whose statement the indictment is based was taken in to custody) have petitioned the Supreme Court that they were coerced into making false statements against Mr. Hizbullah. Other witnesses including two teachers have also petitioned the Supreme Court that the CID tortured them in an attempt to obtain false testimony regarding Mr. Hizbullah.

Several international human rights organisations have called for Mr. Hizbullah’s immediate release, and for all charges against him to be dropped. Sri Lanka’s academic community and civil society organisations have likewise acknowledged the fact that he has been wrongly imprisoned due to his work as a lawyer, and his Muslim identity, and have also called for his immediate release.

We the undersigned reiterate these demands, and call on the Government of Sri Lanka to immediately and unconditionally release Mr. Hizbullah, and to drop all charges against him.

We note that Sri Lanka’s human rights record is currently under review at the United Nations Human Rights Council, and by the European Commission. One of the most serious abuses noted by both these bodies pertains to the continued use of the Prevention of Terrorism Act (PTA), which has facilitated the arbitrary arrest and long-term detention of human rights defenders such as Mr. Hizbullah. We also wish to highlight the fact that Tamil persons have endured prolonged detention both at the pre-trial and trial stages under the PTA. In certain cases, the detainees have been acquitted after detention periods of up to fifteen years.

The Government of Sri Lanka has made repeated promises to reform the PTA, and has consistently reneged on these promises. We call upon the international community to insist that the government demonstrates its good faith with respect to reforming the PTA by immediately releasing those who have been unfairly incarcerated under this law. The very fact that the government has refused to even consent to Mr. Hizbullah’s bail demonstrates the government’s bad faith.

We call upon members of the Human Rights Council, and the European Commission, to treat Mr. Hizbullah’s case, and other similar cases, as emblematic reflections of the egregious human rights abuses that take place under the PTA. We accordingly call on members states of the Council, and all members of the international community, to urge the Government of Sri Lanka to release Mr. Hizbullah forthwith, and desist from deploying the PTA.

(Endorsed by 23 organizations and 75 individuals listed below)

For the list of 23 organizations and 75 individuals see here:Immediate Release of Lawyer and Prisoner of Conscience Hejaaz Hizbullah – 26Aug2021 (English)