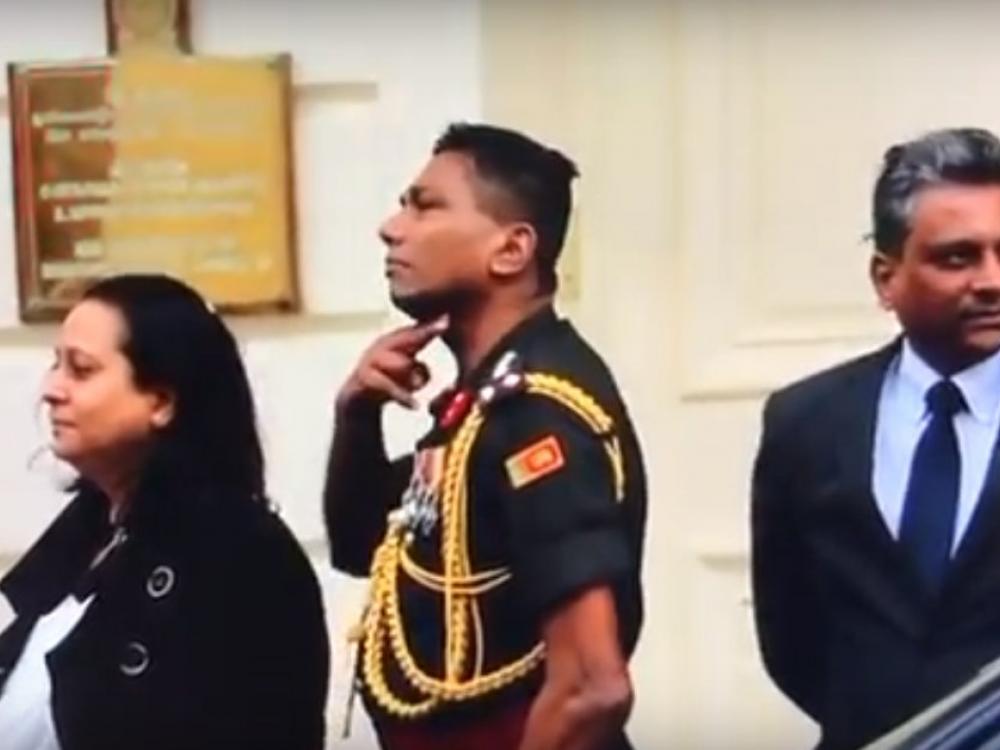 The Westminster Magistrate’s Court has issued an arrest warrant for Brigadier Priyanka Fernando of the Sri Lankan army earlier today, having found him guilty of violating the Public Order Act.

Fernando was found guilty of violating sections 5 and 4A of the act, with the court stating that his actions were threatening, caused harassment, and that he intended them to be so.

Fernando also led troops in a military offensive in 2009, that massacred tens of thousands of Tamil civilian, and was part of the 59 Division of the Sri Lankan military, implicated in the shelling of hospitals south of Mullaitivu.