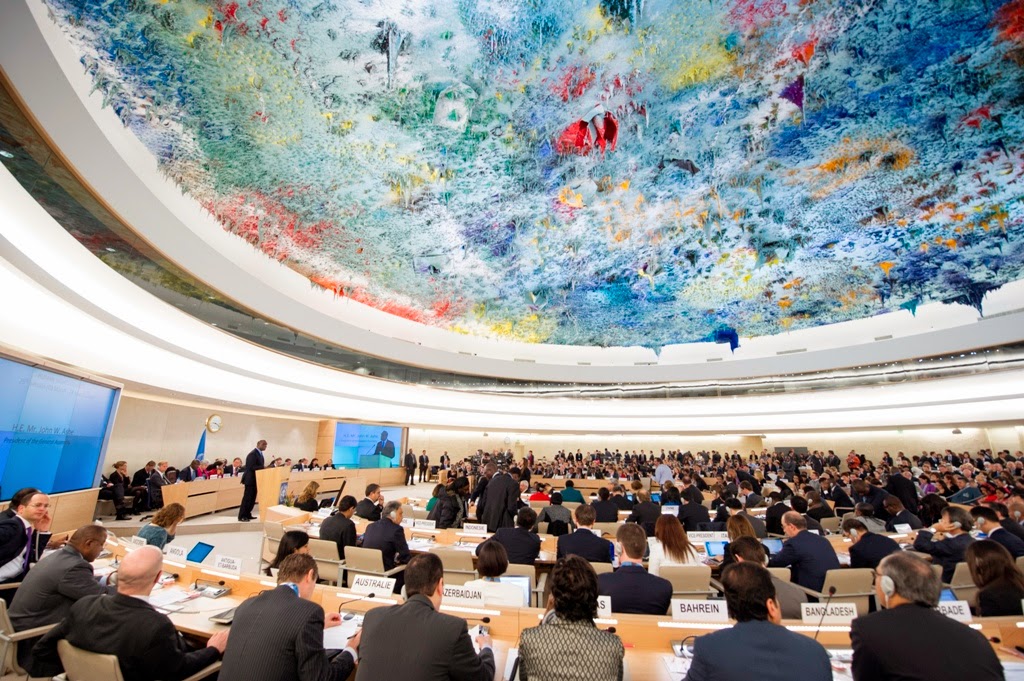 Colombo must not forget that it won’t be let off by the international community till it implements the LLRC recommendations in full; these findings and recommendations lie at the core of reconciliation and accountability in Sri Lanka.

The Rajapakse government needs to move toward implementation of these recommendations in double quick time, particularly those pertaining to missing persons, detainees, reduction of ‘high security zones,’ return of private lands by the military, and withdrawal of security forces from the civilian domain in the Northern Province.