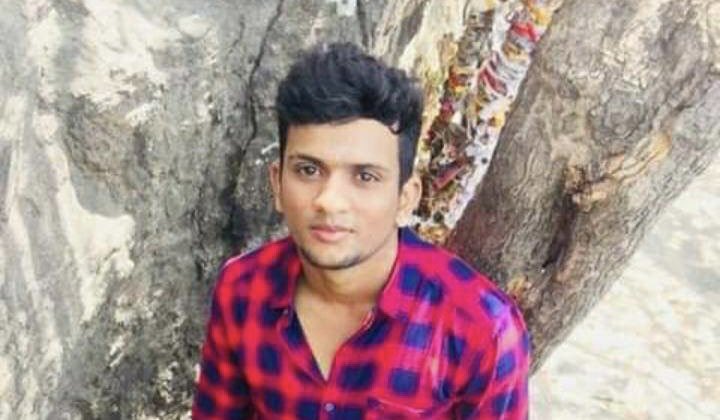 Sri Lankan police arrested a young Tamil man from Trincomalee under the Prevention of Terrorism Act (PTA) on Friday after he shared a photo of Liberation Tigers of Tamil Eelam leader Velupillai Prabhakaran on Facebook.

24-year-old Shanmugarasa Vidulashan was arrested after a photo which was originally posted in 2018, appeared on the Facebook timeline automatically as a ‘memory’, according to Journalists for Democracy in Sri Lanka. Vidulashan is to be remanded until July 17.

This is the latest in a string of arrests by the Sri Lankan state as it continues to use the notorious PTA disproportionately on Tamils and Muslims over trumped up charges.

TNA parliamentarian, Shanakiyan Rasamanickam, criticised the Sri Lankan government last month for arresting over 100 Tamil youngsters in the past year for allegedly “posting propaganda on social media” and demanded their immediate release.

Ahead of the GSP+ review later this year,  the European Parliament adopted a resolution calling for the European Union (EU) to withdraw preferential access to its markets, until Sri Lankan complied with its commitments, such as repealing the PTA.