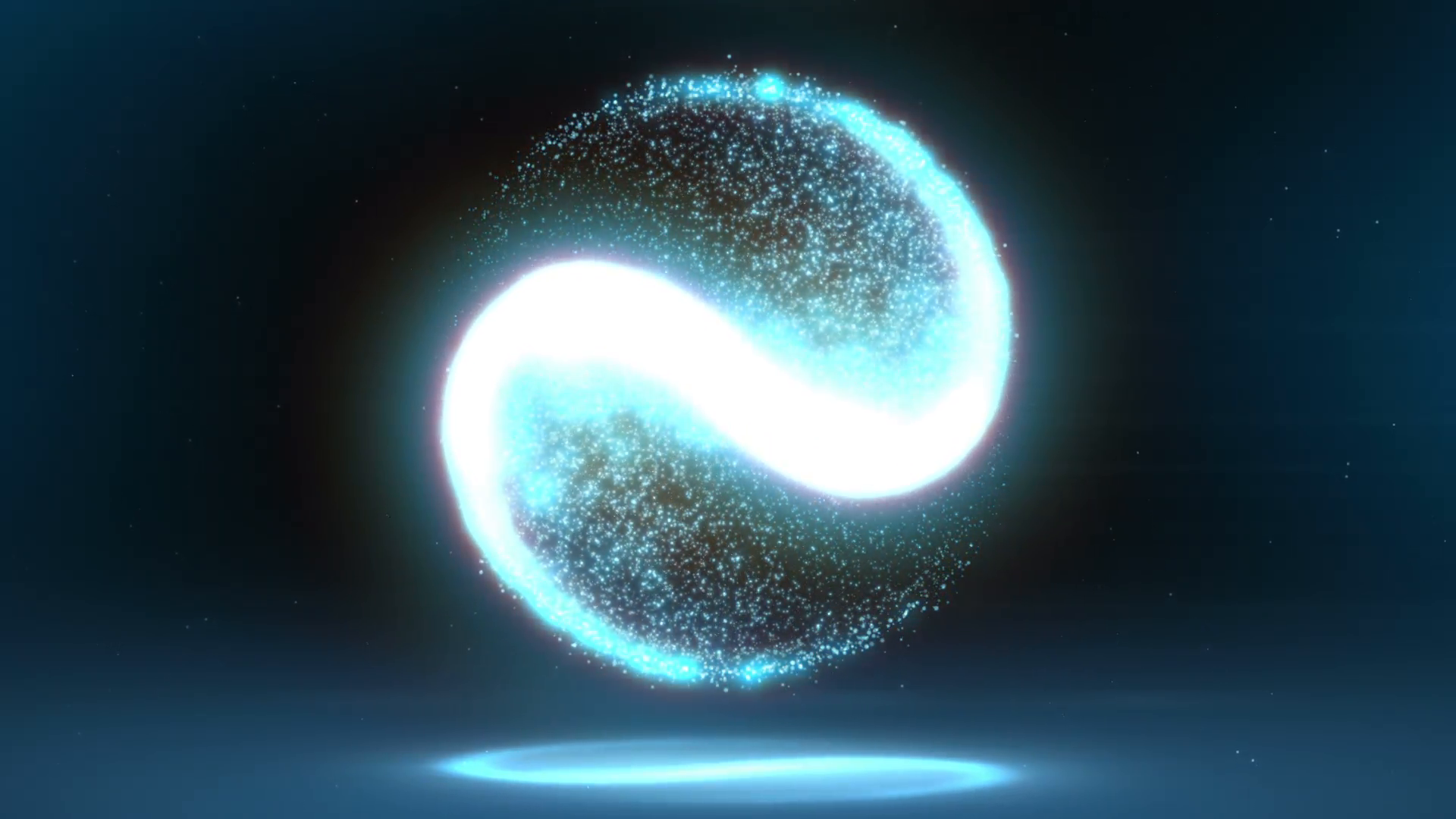 The fact that the press release was never issued in Tamil is also its own story. To be fair by Rajapaksa, Tamil, much like the community, is an after-thought for mainstream political parties save for, ironically, the Tamil National Alliance, which regularly puts out its press releases in Sinhala. More interesting is the selective approach to Tamil translations and content. Soon after the coup, Namal Rajapaksa tweeted in Tamil noting that the issue of Tamil political prisoners would be looked into. That tweet was never translated into Sinhala and posted on his official Twitter account, despite repeated calls to do so. This was at the time both father and son were courting the TNA. Dog-whistle politics stoking up communalism is a forte of the SLPP, for whom the political binary of being with them or against them is never out of fashion. They and only they love Sri Lanka, in a manner they alone define. Anyone else, daring to stand against or even question this – as we know from how they governed for ten-years – courts violent pushback or worse. Online, a cult of personality hides an authoritarian bent, where especially since late November – when it was very obvious that the coup was failing on every front – everyone who stood up Mahinda Rajapaksa or members of the SLPP was painted as a terrorist and pro-LTTE. In addition to everyone from human rights NGOs, anyone who took part in a protest as well as anyone on social media holding Sirisena and Rajapaksa accountable, LTTE cadre ostensibly now include the two dramatists who refuse to acknowledge and shake hands with the SLPP MPs present on stage at the State Drama Festival Awards. The racist rhetoric of violent division and separatism isn’t just coming from pages and accounts the Rajapaksas can claim they have no influence over or control of. The racism is ingrained in and featured on official accounts, where the text and imagery both explicitly and implicitly hold Tamils to be, by nature, separatists and the TNA to be, by default, terrorists.

All this, in 2018. It’s like the war never ended, and the primary reasons for the war to start, not even remotely comprehended. In a race to the bottom, the one thing worse than and perhaps flowing from the disregard of and disdain for constitutionalism, is racism. It is not a light charge. If we limit ourselves to just the weeks after the 26th of October, there is one family that is most frequently and overtly associated with racism. The Rajapaksas. There is one party that most frequently uses racism. The SLPP. There is one individual around whom an entire constellation of accounts have mushroomed that are in spirit, visual content and expression, racist. That person is Gotabaya Rajapaksa. There is another constellation of pages anchored to Sinhala-Buddhist organisations or collectives, without exception deeply aligned to Mahinda Rajapaksa. They are all racist. There are card-carrying defenders of Mahinda, Gotabaya and Namal Rajapaksa on Twitter, who put out racist content. Official spokespersons of high-ranking SLPP politicians put out racist content. The dog-whistle politics of official communiques of Mahinda Rajapaksa stokes racism. The evidence is in the data, and it is both quantitatively and qualitatively, stark. The Rajapaksas are racist to the core, either by the silence around what others say, or by putting out content which exacerbates existing socio-political, communal and religions divisions.

It is all very depressing. Despite the significant power they wield to harness out better angels, the SLPP tragically and tellingly persists in promoting racism as a legitimate response to political difference, criticism or pushback. The result is that their impressionable following on social media see this heinous language and framing as entirely normal, and legitimate.

The coup, in a way, has forced us to confront many things civil society, government and the international community were acutely aware of and for some time, but didn’t want to address head on. For this, we must thank Sirisena. Instead of an entropy that entertains the luxury of plausible deniability or wilful ignorance, we have endured a rapid, inescapable descent into chaos that has clearly marked Maithripala Sirisena, Mahinda Rajapaksa, the SLPP, sections of the mainstream media, some countries, sections of the business community, high ranking members of the clergy, some members of the Bar Association and even sections of civil society as those who do not care about the rule of law, constitutionalism, due process, ethics or principles. This is a good thing, for we all know where each other stands.

That’s the yin, or the darkness. The yang, or light, comes from a historic opportunity to reboot our political culture and constitutional architecture. The Executive Presidency, along with its incumbent, must be disposed of. Pronouncements by Sirisena last week alone indicate that authoritarianism’s first and best refuge, is the office he now holds. It simply must go, and I would argue a mandate much broader and deeper than January 2015 now supports it. Violent, corrupt MPs must be named, shamed and shunned. Unprincipled, spineless MPs who switch party allegiance daily must be ridiculed, reviled and repulsed. Everyone who supported the coup long after it was abundantly clear that the President’s actions had no constitutional or legal basis, must never be forgotten and must also never be allowed to forget. All those who took up official positions under Mahinda Rajapaksa’s power grab, must be exposed. The set up and nature of all state media must be completely overhauled. Radio and TV licenses need to be reviewed and in some cases, revoked, with a transparent, accountable system for dealing with spectrum management established.

For years, if not decades, all of this has been half-heartedly tabled, promised, discussed and forgotten. If we are serious about non-recurrence, all this must be done, and soon. There is nothing more important. Nothing.