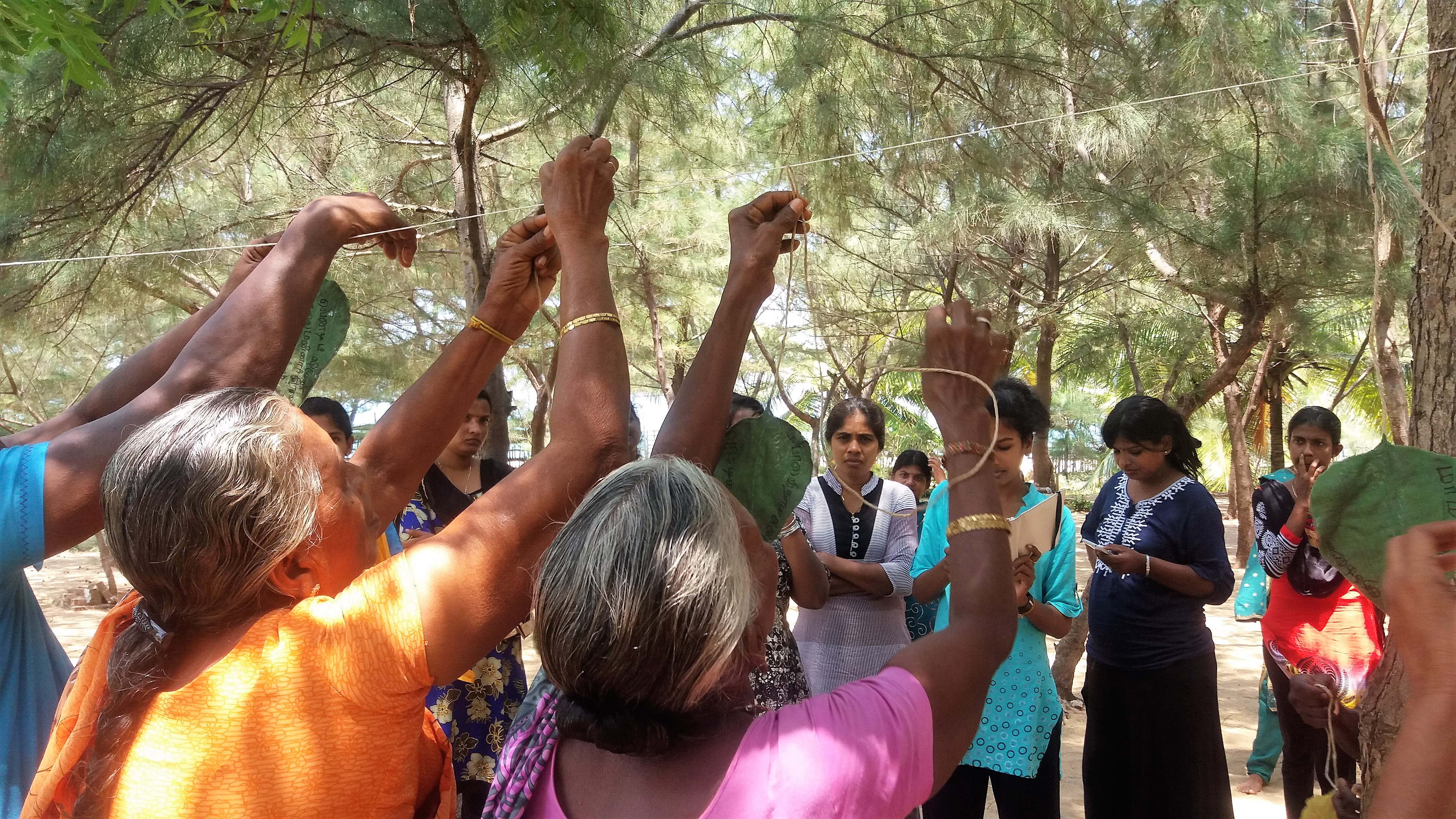 On Monday 18th September, the media reported that President Sirisena promised the Joint Opposition (JO) to further delay presentation of a bill to criminalise enforced disappearance in Sri Lanka. Women’s Action Network (WAN) is deeply troubled at the lack of political will to change the course for future generations of Sri Lankans. By caving in to false claims by the JO that the bill will put the military at risk of prosecution for past crimes, the government is reneging on its own commitments to its people and the international community to prevent disappearances from this point forward.

The government ratified the International Convention for the Protection of All Persons from Enforced Disappearance (CED) in 2016 and promised to enact domestic legislation to criminalise enforced disappearance on a forward-looking basis. This reflected both the demands of affected women to ensure non-recurrence and Sri Lanka’s own commitment to the U.N. Human Rights Council in that regard. In July, Parliament postponed the debate on the enforced disappearance bill, prompting 396 women from families of disappeared from all regions and ethnic communities to sign a statement in protest. Now, just as the bill was set for Parliamentary debate on 21st September, it has again been postponed.

Criminalising enforced disappearance is essential for reconciliation in Sri Lanka. The bill, upon being passed in to law, is to ensure that no Sri Lankan will have to experience the same pain and uncertainty of having a relative go missing for decades. It will also rebuild trust in the Sri Lankan state across ethnic divides, instilling a belief that the state will protect future generations from violence. Speaking before the Public Representations Committee on Constitutional Reform (PRC) last February, a woman searching for the past 8 years for her husband asked how a new constitution would ensure that her son does not also get abducted. The final report of the Consultations Task Force (CTF) documented views across all communities and likewise emphasized the need to enact laws “to prevent abductions, arbitrary arrests, illegal detentions and disappearances in the future.” In Mannar, Matara, Anuradhapura, Batticaloa, etc, affected women came before the ZTF (Zonal Task Force) to plead that “no other person should suffer as they had.” The CTF noted that even members of the police and security forces expressed “unequivocal support” for reconciliation initiatives “to ensure non-recurrence.”

Sri Lanka has a troubled history of enforced disappearances. Since 1994, successive commissions have received over 65,000 complaints of missing persons. As of 2013, Sri Lanka was ranked second highest in the world in unresolved disappearance cases. No community has been spared, and as the July statement made clear, affected women feel the same pain across ethnicities. Only through criminalising disappearance can the government show all its citizens (Sinhala, Tamil and Muslim) that it has the political will to fight for good governance and the protection of human rights.

While delaying progress at home, the President on 19th September told the U.N. General Assembly that the government has “laid the foundation necessary to forge national reconciliation, and ensure non-recurrence of conflict.” But if this were true, the President would not cave in to the JO’s misinformation and delay the enforced disappearance bill. The JO claimed that the extradition clause in the proposed bill would be detrimental to Sri Lanka’s war heroes and lead to their prosecution abroad. But the disappearances bill simply gives legal effect to the CED under Sri Lankan law, just as the Torture Act enacted by the People’s Alliance government in 1994 codifies the Convention Against Torture (CAT). The “extradite or prosecute” clause that the JO challenges is a standard provision in international treaties, and identical language appears in both CAT and CED. Just as enactment of the Torture Act did not lead to any unwarranted extraditions in the past, we have no reason to believe that the disappearance bill will either.

Taking a step back from the hype, what is really at stake? The JO claims that criminalising enforced disappearance on a forward-looking basis will pave the way for holding war heroes accountable. Plainly this is not so, unless a war hero plans to abduct someone tomorrow. Put simply, affected women have clearly demanded non-recurrence to move forward. They have conveyed this not just before the PRC or CTF but directly to the President. The President met with families of the disappeared twice in the past few months and professed to have concern for their needs. His failure to commit to barring even future disappearances is deeply troubling and undermines any confidence in his government’s resolve to work toward reconciliation.