Wigneswaran On War Path: Attacks NGOs Working in the North 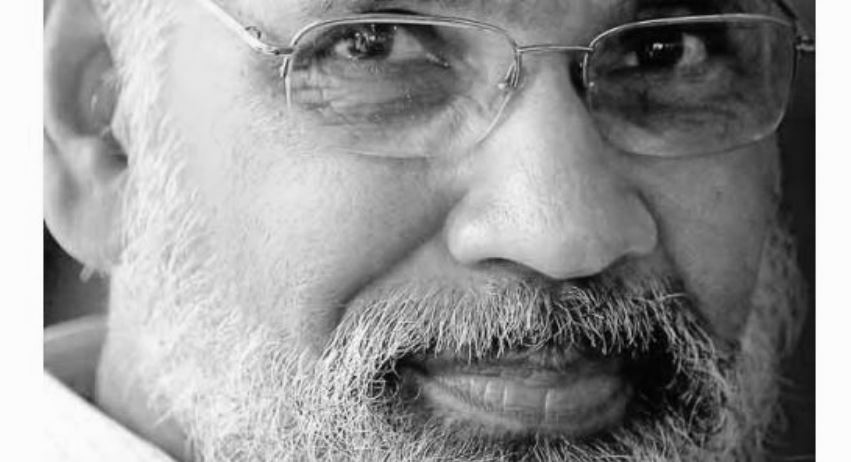 Northern province Chief Minster Wigneswaran has attacked NGOs working in the province for not obtaining permission form him or provincial council headed by him. According to a report in the HIndu ‘Mr. Wigneswaran has taken on NGOs, voluntary organisations and foreign agencies for seeking to implement several of their schemes in the Province either under the guidance of the Central government or with the Centre’s permission, without taking into confidence the provincial administration.’

An NGO activists told SLB that no where in the country NGOs has to get permission form the Provincial Councils and it was only Rajapaksa regime imposed such restrictions to NGOs.

The full report of the Hindu Follows:

Cooray did not consult me on meeting, says Wigneswaran
by    T. Ramakrishnan.

Northern Province Chief Minister C.V. Wigneswaran on Tuesday kicked up a row by criticising Governor Reginald Cooray for holding a meeting on Jaffna city development scheme without consulting him.

Mr. Wigneswaran, while addressing a meeting organised by a non-governmental organisation, said the Provincial Council had been discussing the scheme with the authorities concerned for the last one year. “Without ascertaining the status of the discussion, the Governor has convened a meeting,” the Chief Minister said.

Mr. Cooray, when asked for his reaction, told The Hindu that he invited Members of Parliament from Jaffna, the Chief Minister, his Ministers and all other stakeholders. “My intention is to expedite development work as I feel the speed of development activity is not satisfactory.”

He also clarified that the meeting was meant only for consultation. “It was not for executing any order or implementing something that was already decided upon.” He termed the meeting as “very successful” and added that a committee would be set up to chalk out land use pattern in Jaffna.

Speaks up against NGOs

Mr. Wigneswaran also took on NGOs, voluntary organisations and foreign agencies for seeking to implement several of their schemes in the Province either under the guidance of the Central government or with the Centre’s permission, without taking into confidence the provincial administration.
The Hindu