Whither 13 Amendment and power devolution in Sri Lanka after 20th Amendment? 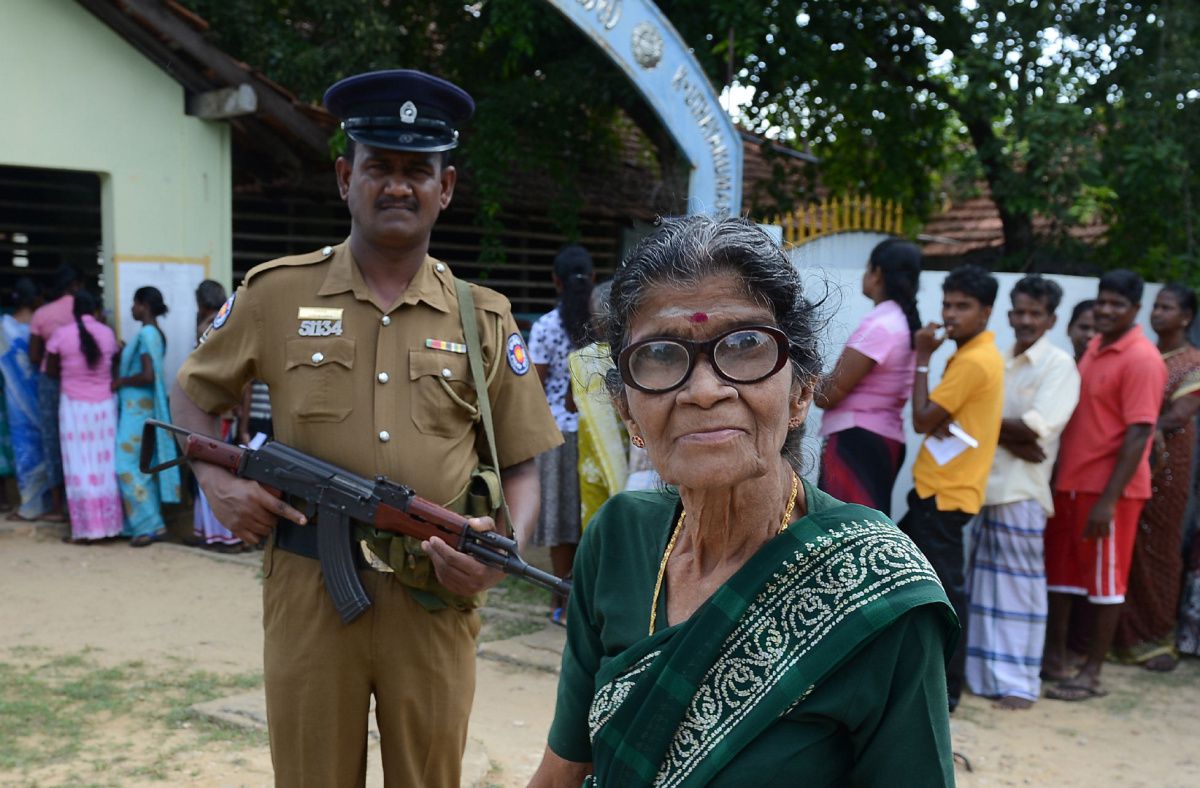 Armed with a two-third majority in Parliament, the Rajapaksas may not be content only with bringing in the 20th Amendment. The fear, especially among the Tamil minorities is that the 13th Amendment will go too.

The 13th Amendment was a consequence of the Indian intervention in Sri Lanka between 1987-1990. It flowed from the India-Sri Lanka Accord of July 29, 1987. Sri Lanka is a unitary country, and the 1978 Constitution had concentrated all powers in the centre.

The agreement was aimed at finding a way forward on devolution of political powers to the then North-Eastern province, comprising the Tamil dominated areas of the island country.

Under the terms of the Accord (also known as the Jayawardene-Rajiv Gandhi agreement), the Sri Lankan parliament brought in the 13th Amendment, which provided for a system of elected provincial councils across Sri Lanka. Thus it was not just the Northern-Eastern province that would get a provincial council but provinces in the rest of Sri Lanka too. The irony was that while the North-Eastern provincial council could barely survive the violent and bloody circumstances of its birth and died after a short-lived futile struggle against both the LTTE and the Sri Lankan government, each of the remaining provinces in the Sinhala dominated areas have had elected provincial councils. The irony was all the greater as there had been much opposition by Sinhala nationalists to the 13th amendment as an Indian imposed provision.

Over the years, it gave Sinhalese politicians at the grassroots a taste of political power, governance and financial allocations even though devolution of powers to the councils was only in name as the Centre retained all financial powers. It was only well after the war ended, under much pressure from India, and after the first elections were held to the Northern provincial council in 2013. The North and the more ethnically diverse East had been demerged in 2007 and elections to the Eastern provincial Council took place in 2008.

As it came up in a specific response to the Indian-mediated Tamil demand for power sharing, there has always been a strong lobby in favour of repealing the provision. As with Article 370 in the Indian Constitution, the 13th Amendment is seen as encouraging Tamil separatism and secessionism. It is the only provision in the Constitution that is a slight nod in the direction of Sri Lanka’s Tamil national question. The demand for doing away with it comes up every now and then, especially in times such as now, of a resurgent Sinhala Buddhist nationalism.

At the weekly post-Cabinet briefing Colombo last week, the spokesman responded to a question about the 13th Amendment by denying it had been raised in the Cabinet meeting. But he said the provincial councils had not functioned for more than two years, and there was no demand from any quarter to resume their functioning.

“This system was proposed specifically for the north and the east to tackle issues there. However, it was implemented in other provinces too. The country has functioned without PCs. There is not even a protest by anyone calling for PC elections,” he declared. Asked about 13th Amendment , he added, “There was no discussion at the Cabinet meeting.”

However, the Minister for Provincial Councils and Local Government, Sarath Weerasekera, is an ardent campaigner for the repeal of the 13th Amendment and the abolition of Provincial councils. He is said to have been specially handpicked for this portfolio.

Milinda Moragoda, who is likely to be next Sri Lankan high commissioner to India – once a Ranil confidante, he is now a close adviser to President Gotabaya Rajapaksa – also has strong views against the 13th Amendment and provincial councils. In a recent interview, he described provincial councils as “su[erflous, expensive, divisive and fraught with inefficiency”.

On a visit to India earlier this year, Mahinda, who had already become the Prime Minister after his predecessor Ranil Wickremesinghe stepped down in the wake of Gotabya’s election as President, promised India that his government was committed to strengthening the 13th Amendment. When he was President, Mahinda Rajapakse expansively spoke of a 13 Plus solution for Tamil demands for political power sharing but his sincerity was in doubt.

With India up against China at the LAC in Ladakh, and mindful of neighbours wielding the “China card” against India, Sri Lanka’s Tamil polity is worried that it may not get a hearing in Delhi as before if the Rajapaksa brothers were to bury the 13th Amendment.

Adapted from a longer article by Nirupama Subramanian /Indian Express