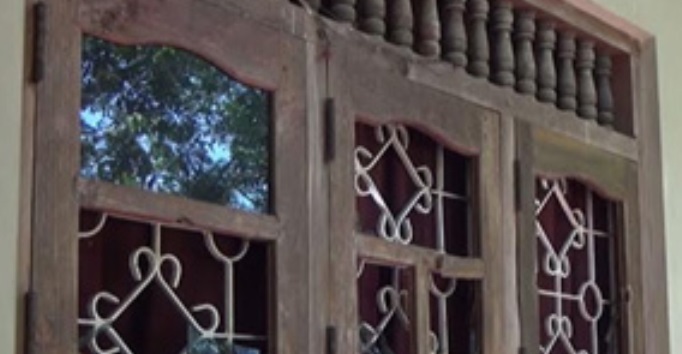 UNP candidate Roy Kalinga, who obtained the 6th highest preferential votes in his party for Moneragala, was assaulted around 1 am today and was admitted to Moneragala hospital with serious injuries. Kalinga has left his house earlier after receiving information that he will be assaulted, however his assailants found him at Etiliyawewa and beat him down with a club. Kalinga, who carried a proactive election campaign, was assaulted by a group travelling in a white Defender Jeep.

Meanwhile the house of JVP candidate Anura Kumara Wickremesingha (Moneragala) was attacked today morning around 1 -1.30 am. JVP candidate Palliyaguruge Wijesisri’s house was also attacked around the same time. His house was targeted four times during the election period and both houses were attacked by those arriving in Defender Jeeps. Meanwhile JVP’s office in Dambagalle has also been attacked.

Meanwhile JVP candidate for Badulla and former provincial councilor Sudath Balagalle and his family members have left their residence fearing attacks. Although the JVP has requested the police to provide security to Balagalle’s house, nothing has been done so far. Fire crackers were thrown into several houses of JVP supporters in Mahiyanganaya.