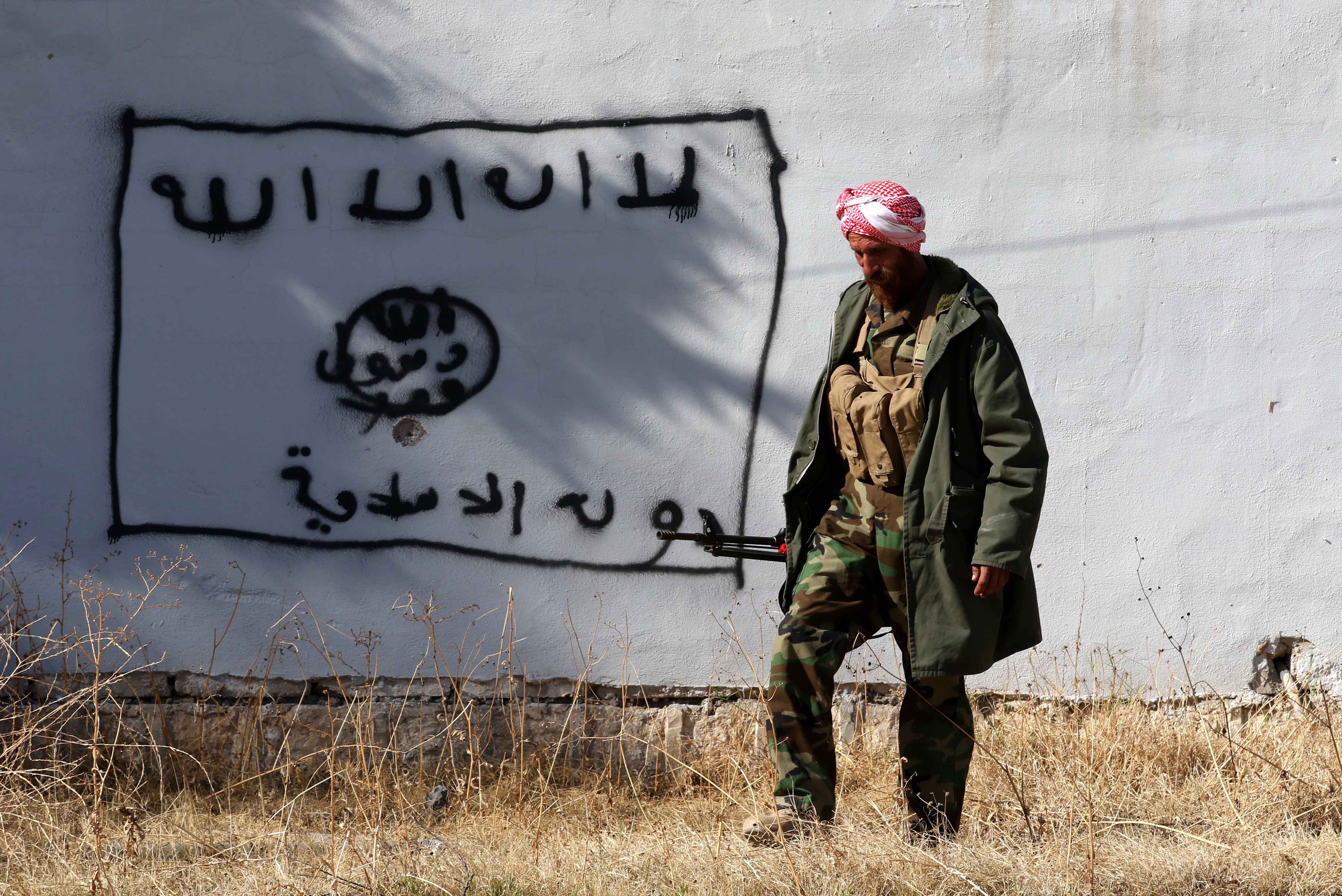 Overview: The Sri Lankan government maintained a strong military presence in post-conflict areas and continued to voice concern about the possible reemergence of pro-Liberation Tigers of Tamil Eelam (LTTE) sympathizers, but the new, democratically-elected government of President Maithripala Sirisena and Prime Minister Ranil Wickremesinghe emphasized its commitment to seek political reconciliation with the Tamil community, including through talks with the Tamil diaspora. The security services’ focus on a possible LTTE resurgence affected the government’s attention to emerging threats, such as reports of Sri Lankan foreign terrorist fighters joining the Islamic State of Iraq and the Levant (ISIL). Although the Sri Lankan government maintained a comprehensive counterterrorism stance, counterterrorism cooperation and training with the United States in 2015 was limited.

In July, Sri Lanka saw the first confirmation that Sri Lankans had joined ISIL when social media announced the death of Sharfaz Shuraih Muhsin, an ISIL fighter from Sri Lanka, after he was killed in coalition airstrikes in Syria. Thauqeer Ahmed Thajudeen – Muhsin’s brother-in-law and fellow Sri Lankan national – was later identified as a member of ISIL in Syria. According to media reports quoting Turkish government sources, 10 members of Muhsin’s family went to Iraq through Turkey. Sri Lankan Defence Secretary Karunasena Hettiarachchi said that although there were reports of Sri Lankans joining ISIL, there was no concrete evidence to suggest the group was operating in Sri Lanka.

Legislation, Law Enforcement, and Border Security: Counterterrorism legislation in Sri Lanka has historically focused on eliminating the LTTE. In 2015, the Government of Sri Lanka continued to use the Prevention of Terrorism Act (PTA), enacted in 1982 as a wartime measure, which gives security forces sweeping powers to search, arrest, and detain individuals. The new government pledged to end the broad application of the PTA even as civil society groups urged replacing it with a new act that more closely conforms to international standards. The new government also took steps to reduce the military’s role in civil society and its control of land in security zones in the north and east. In November, the Government of Sri Lanka granted bail to a first tranche of LTTE-associated Tamil prisoners held under the PTA. The Government of Sri Lanka further announced rehabilitation programs for other long-held Tamil prisoners.

Sri Lanka’s law enforcement capacity was robust, and its political leadership has launched a broad modernization effort. While such issues as the modernization of police computer systems were a work in progress, the leadership within the law enforcement community recognized the need for improvement and actively sought assistance to bring its abilities up to western standards.

Although U.S. counterterrorism assistance to Sri Lanka has generally been limited, the Sri Lankan government maintained its partnership with the U.S. Departments of State, Homeland Security, Defense, and Energy on securing its maritime border. The U.S. Coast Guard, under the Department of State’s Export Control and Related Border Security (EXBS) program, continued to train Sri Lankan Coast Guard and Navy personnel on border and export control matters, and the Government of Sri Lanka continued to cooperate with U.S. Customs and Border Protection through the Container Security Initiative, Megaports, and related initiatives.

In October, representatives from Sri Lankan law enforcement and judicial personnel attended the three-day Tenth Regional Workshop for Judges, Prosecutors, and Police Officers on Effectively Countering Terrorism in South Asia. The workshop was jointly hosted by the UN Counter-Terrorism Committee Executive Directorate and organized by the Global Center, with support from the Governments of Australia and the United States.

The Government of Sri Lanka continued to collaborate with the EU Immigration Department on an Advanced Passenger Information system, which transmits passenger information to Sri Lankan immigration officials upon arrival.

In November, Sri Lanka removed the ban on eight Tamil diaspora organizations and 267 individuals previously on the terrorism watchlist established by the Rajapaksa-led government, and criticized by civil society for being excessively broad in scope. The number of terrorist groups dropped from 16 to eight and individuals named as terrorists dropped from 424 to 157.

Countering the Financing of Terrorism: Sri Lanka belongs to the Asia-Pacific Group on Money Laundering, a Financial Action Task Force-style regional body. Sri Lanka’s financial intelligence unit is a member of the Egmont Group. Although it is neither an important regional financial center nor a preferred center for money laundering, Sri Lanka remained vulnerable to money laundering and terrorism finance. Key factors included a lack of transparent tender mechanisms in government projects, past experience with terrorism, tax evasion, and a large informal economy. Sri Lanka’s risks also involve cross-border illicit flows because of its geographic location. As a major transshipment port, Sri Lanka receives 70 percent of all vessels sailing to and from South Asia.

Countering Violent Extremism: Sri Lanka continued to operate a one-year long rehabilitation program for former alleged LTTE combatants, participation in which was mandatory for a majority of the prisoners formerly held under the PTA who were released on bail. The former Rajapaksa government estimated it rehabilitated approximately 12,000 former LTTE cadres during its tenure, although the number of persons undergoing this program decreased dramatically in the years leading up to and including 2015. Limited access by independent bodies to known rehabilitation camps prevented reliable evaluations of the government’s efforts.

International and Regional Cooperation: Sri Lanka continued to cooperate with a number of donor countries, including the United States, to improve its land and maritime border security. These efforts also enhanced the government’s capacity to interdict potential foreign terrorist fighters attempting to transit through the country. Government officials have expressed interest in increasing Sri Lanka’s regional cooperation on counterterrorism. Sri Lanka is a signatory of the South Asian Association for Regional Cooperation Regional Convention on Suppression of Terrorism.

Following 2014 anti-Muslim riots instigated by extremists in southern Sri Lanka, international donors have funded a number of reconciliation-focused programs, such as a program from July to October 2015 in the Kalutara, Galle, and Matara districts that promoted non-violence and reconciliation between Muslim, Sinhalese, and Tamil communities.