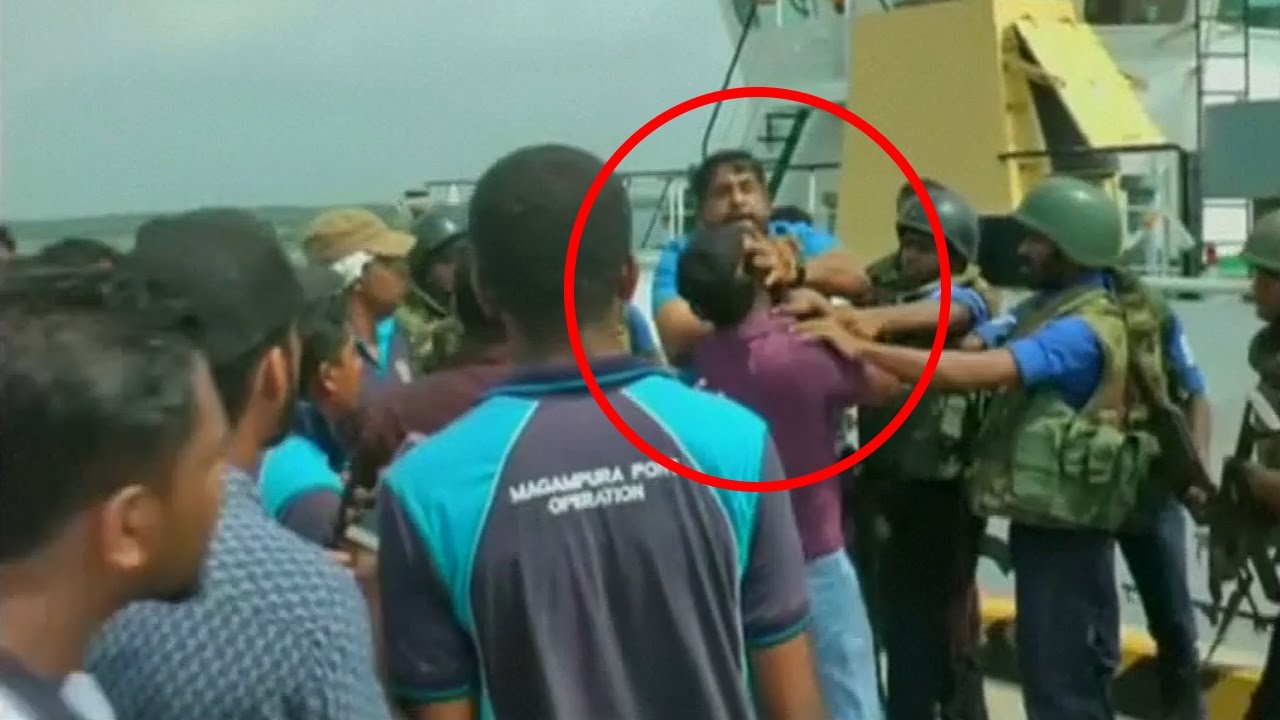 Sri Lanka chapter of the US Country Reports on Human Rights Practices for 2016 has listed the assault by Navy commander  on  Hambantota provincial journalist Roshan Gunasekera under the Freedom of Speech and Press sub section. The report says that “in December, the Navy commander verbally and physically assaulted a provincial journalist during a protest at the Hambantota Port. The government issued a statement the following day saying the journalist had violated basic ethical practices while covering sensitive conflict situations”.

Summary of the report follows.

Sri Lanka is a constitutional, multiparty republic with a freely elected government. In January 2015, voters elected President Maithripala Sirisena to a five-year term. The Parliament shares power with the president. August 2015 parliamentary elections resulted in a coalition government between the two major political parties. Both elections were free and fair.

Civilian authorities generally maintained effective control over the security forces; however, there were continued reports that police and security forces sometimes acted independently.

The most significant human rights problems were incidents of arbitrary arrest, lengthy detention, surveillance, and harassment of civil society activists, journalists, members of religious minorities, and persons viewed as sympathizers of the Liberation Tigers of Tamil Eelam (LTTE).

Other human rights problems included abuse of power and reports of torture by security services. Severe prison overcrowding and lack of due process remained problems, as did some limits on freedoms of assembly and association, corruption, physical and sexual abuse of women and children, and trafficking in persons. Discrimination against women, persons with disabilities, and persons based on sexual orientation continued, and limits on workers’ rights and child labor also remained problems.

Impunity for crimes committed during and following the armed conflict continued, particularly in cases of killings, torture, sexual violence, corruption, and other human rights abuses. The government made incremental progress on addressing impunity for violations of human rights. The government took some steps to arrest and detain a limited number of military, police, and other officials implicated in old and new cases, including the killing of parliamentarians and the abductions and suspected killings of journalists and private citizens.