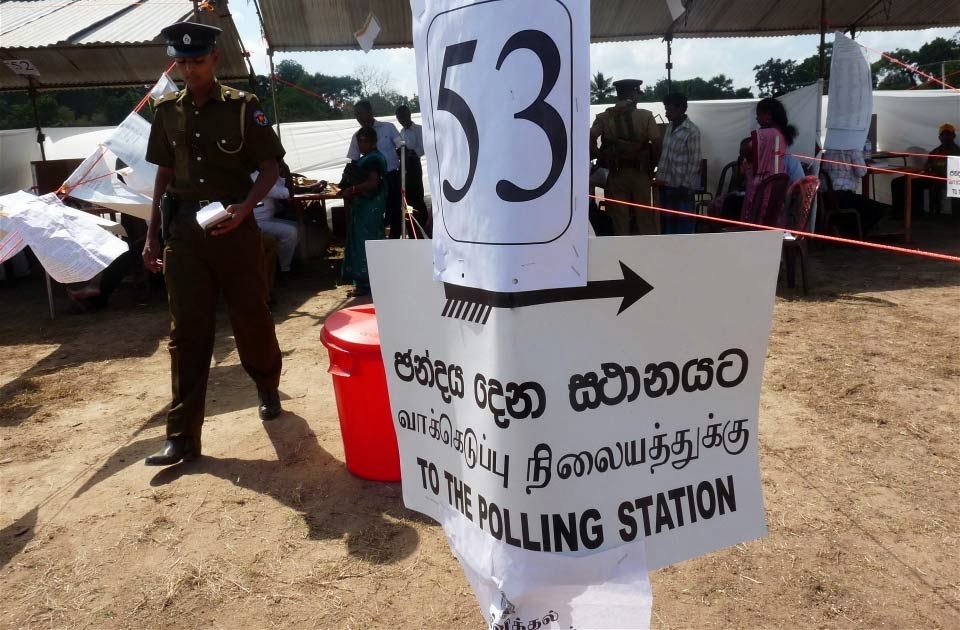 19 September 2013 – The forthcoming provincial elections in Sri Lanka are an important opportunity for reconciliation in the country, Secretary-General Ban Ki-moon said today, calling on all parties to take part in the electoral process in a peaceful manner.

In a statement issued by his spokesperson, Mr. Ban described the elections as a way to “foster political reconciliation and to build confidence between Sri Lankans after many years of conflict.”

Sri Lankan Government forces declared victory over the rebel Liberation Tigers of Tamil Eelam (LTTE) in May 2009, after a conflict that had raged on and off for nearly three decades and killed thousands of people. The country is still recovering from the protracted war.

He also called on all parties “to participate peacefully in the elections and to work together in the period following the elections to address the national and post-war agenda constructively and collaboratively.”
UN