UNP teams up with TNA for common front against oppression 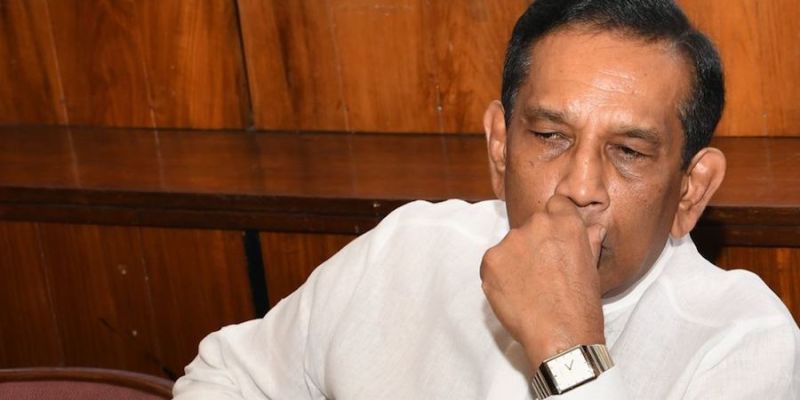 The United National Party (UNP) today teamed up with the Tamil National Alliance (TNA) to launch a joint struggle against what they called ‘witch-hunt of opposition MPs’.

Image: The front was formed since MP Rajitha Senaratne was facing imminent arrest.

Mr. Kariyawasam said they had already begun making arrangements to launch a common struggle. “We will go from village to village to inform them about the arrest of opposition MPs,” he said.

He said it was formed since MP Rajitha Senaratne was facing imminent arrest while MP Patali Champika Ranawaka had already been arrested and given bail.

“The fear psychosis which existed before 2015 has re-emerged. Many disappeared without a trace at that time,” Mr. Kariyawasam added. (Yohan Perera/DM)