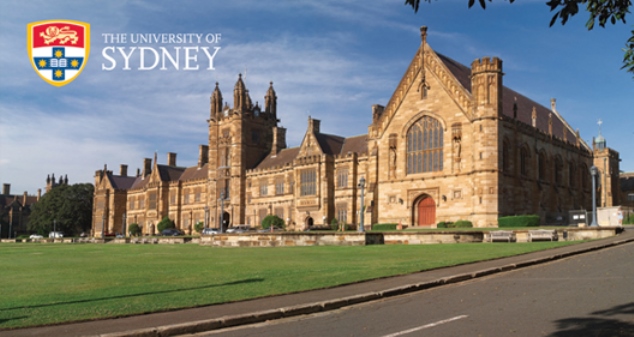 Here is the text of an open letter Sri Lanka Campaign has sent to all participants of the ‘Enhancing Human Rights and Security in the Asia Pacific’ conference in response to the decision by the University of Sydney to uninvite two Sri Lankan human rights organisations at the request of the Sri Lankan military.

We have been in correspondence with colleagues at the University of Sydney, which sent out and subsequently withdrew the invitations. We know they feel that their work on torture prevention is having a significant positive impact, and that therefore they have no choice but to accede to this ultimatum, for the sake of the greater good of the conference.

We do understand the value of the form of constructive engagement with security authorities which the University of Sydney is attempting. But there is a balance to be struck between this work and the equally important work of challenging the abuse of power. It seems to us that, by insisting on having human rights organisations thrown out of the conference as a precondition for their attendance, Sri Lankan state agencies are showing all too clearly where, in this instance, the balance lies.

We also believe there is a distinction to be drawn between the admittedly valuable work of critical engagement, which is at its most effective in small groups where participants have more freedom to be candid, and this kind of international high-profile conference, where the limelight often prevents such constructive discussions.

We therefore do not consider it proven that this conference is an integral part of the University of Sydney’s work on the issue; and in any case we feel that, having given a platform to members of the Sri Lankan military, there is a moral obligation to accord that same platform to voices that might be critical. Such a principle seems, indeed, to be implied by the Intellectual Freedom provisions of the Enterprise Agreement setting out the rights of academic staff at the University of Sydney.

Several well-respected sources continue to raise the alarm over conditions in Sri Lanka and the continuing dismal outlook for human rights. Our recent report, Crimes Against Humanity in Sri Lanka’s northern province, makes the legal argument that these conditions amount to an ongoing crime against humanity by Sri Lanka’s security forces against the Tamil population in the north. Elsewhere, our Campaigns Director has outlined the chilling surge in government intimidation of civil society that has taken place over the last year. We can only speculate that the reason the Sri Lankan army wishes to attend this conference and have critical voices excluded is to present a counter narrative which will ignore these inconvenient facts.

By allowing the Sri Lankan Army to dictate who can or cannot attend, the organisers of this conference are, in effect, acceding to that wish, thereby potentially making themselves complicit in the Sri Lankan government’s systematic attempts to suppress dissent and intimidate critical voices within civil society, and to legitimize that policy internationally. We consider this wholly unacceptable, and believe that the conference, in its current form, will do damage to human rights in Sri Lanka – damage that will outweigh any good it might achieve.

For this reason we are urging all participants in the conference to write to the organisers protesting against the decision to exclude the Sri Lankan human rights organisations. If these organisations are not re-invited we would urge other participants not to attend, so as to avoid colluding with a process which is silencing Sri Lankan human rights defenders. If some participants none the less feel compelled to attend, we urge them to challenge, robustly and publicly, both the decision to exclude the two organizations and the narrative that the Sri Lankan Government will doubtless present.

Should you wish for any further clarification or advice, please do not hesitate to get in touch.