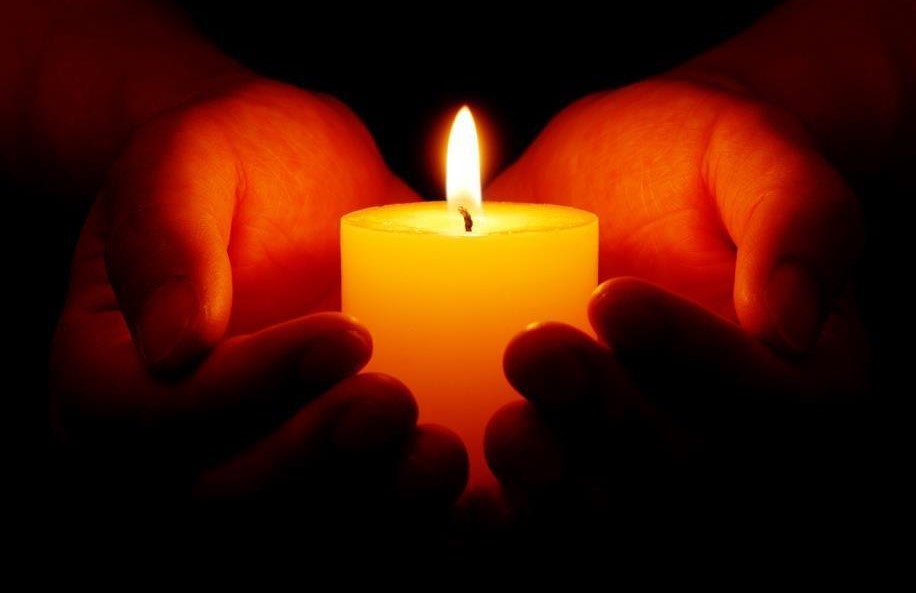 The Global Tamil Forum (GTF) joins Tamils worldwide in commemorating the 11th anniversary of the end of civil war in Sri Lanka. The final phase of the war is one of the most brutal in recent history and mass atrocity crimes were systematically committed against the Tamil people. It is estimated that 40,000 to 70,000 Tamil civilians were killed in the final months alone, and this constitutes only a fraction of the total deaths, destruction and displacement suffered by the Tamil community during its 70-year political struggle for equality and justice in Sri Lanka.

For the first five years after the war, the all-conquering government was opportunistic in its authoritarian consolidation of power, with no regards for rights and freedoms. Instead of reconciliation, the government went further with militarization and Sinhala-Buddhisisation that threatened the existential roots of Tamils. Further, the government did all it could to deny the serious crimes committed by its armed forces and even attempted to propagate a myth of zero civilian causalities. However, the heroic efforts by several victims and witnesses, as well as the principled initiatives by conscientious UN officials, journalists and several countries, ensured that the truth behind the atrocities committed during the war is widely known and no longer contested.

The next five years of the ‘coalition government’ offered hope during the early period. The initiatives by the government lessened the fear of the citizens and partially delivered on strengthening key institutions. There was notable relief for Tamils due to some de-escalation of the military stranglehold in the North-East, and Sri Lanka even co-sponsored UNHRC resolutions ‘promoting reconciliation, accountability and human rights in Sri Lanka.’ However, it majorly failed on the accountability front – no real outcomes on criminal liability, missing persons, security sector reform or truth telling, and failed to deliver on the much-anticipated constitutional reform.

With the advent of the new government six months ago, Tamil struggle has once again entered a challenging phase. The government, elected almost exclusively by the majority Sinhala-Buddhist vote, appears insensitive to the concerns and aspirations of the minority communities and bent on reversing even the minimalist reforms achieved by the previous government. The high degree of militarization of the government apparatus (including by officers credibly accused of serious human rights abuses), the authoritarian approach to governance, and the arbitrary decision to withdraw from the UNHRC commitments, provide a stark glimpse into the challenges ahead.

[alert type=”success or warning or info or danger”]It is important that the Tamil community remain conscious and sensitive to the immense suffering and sacrifices made by large sections of our community during the decades-long struggle. Equally important is that the Tamil people and their leaders take stock of the challenges and opportunities in the present political climate and act strategically by forming partnerships with all relevant stakeholders in Sri Lanka and in the international community. The importance and urgency of securing pragmatic and tangible gains, with the objective of fulfilling the political and economic aspirations of the Tamil people, cannot be overstated.[/alert]

While remembering those who perished and suffered in innumerable ways during the Tamil struggle, we solemnly commit to continue to do all that is possible, however long it takes, to ensure that the Tamil people in Sri Lanka will one day constitute a confident and empowered community that will have opportunities to lead a peaceful, prosperous and fulfilling life.