United States Should Ban Use of Glyphosate on Food Crops – HRW 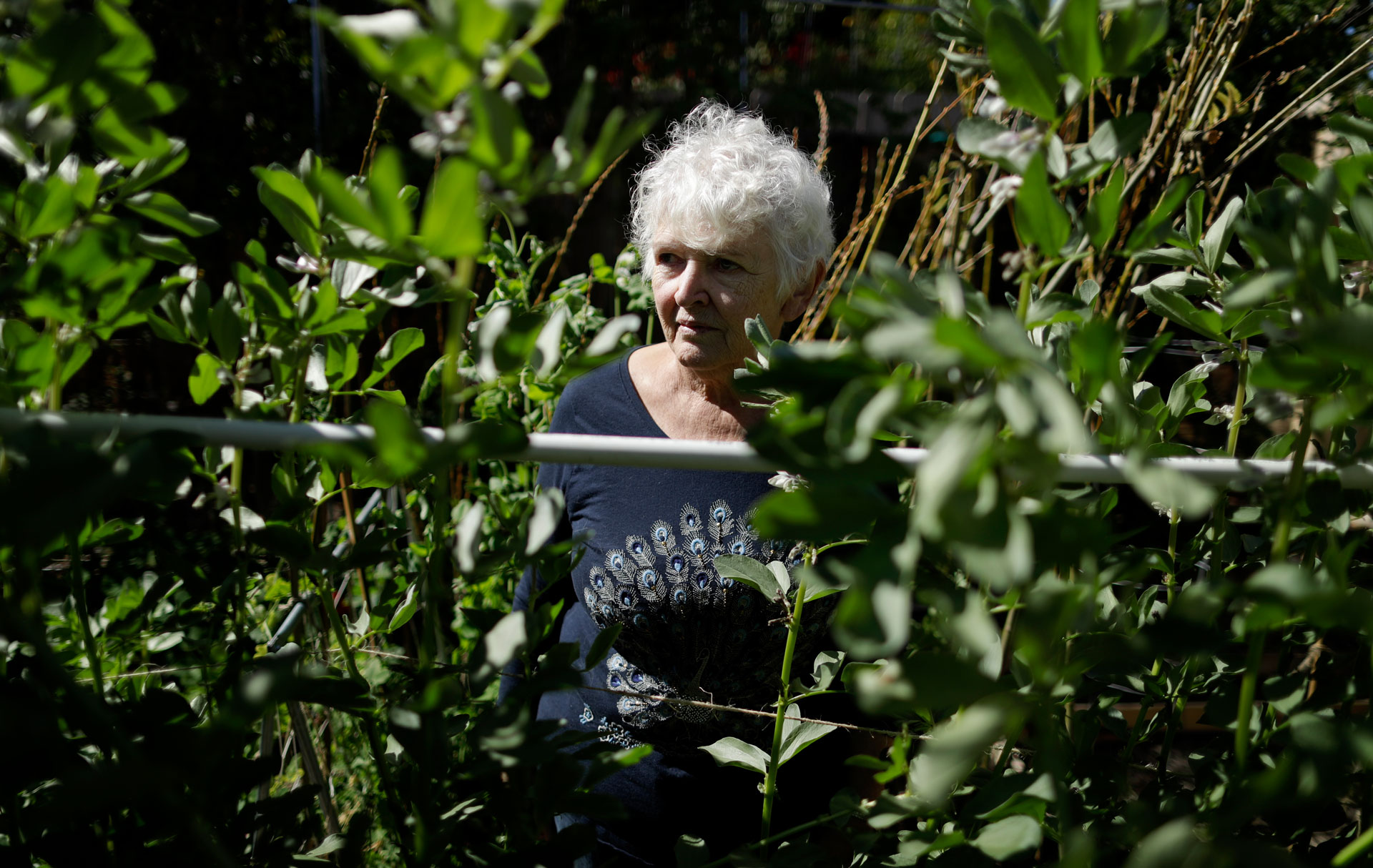 Image: Christine Sheppard, in her backyard in Oceanside, California in March 2018, said she sprayed Roundup for years to control weeds on her coffee farm in Hawaii. In 2003, she was diagnosed with non-Hodgkin’s lymphoma, which is now in remission but the cancer treatment causes her severe pain in her hands and legs. © 2018 AP Photo/Gregory Bul.

German chemical company Bayer will pay up to $10.9 billion to settle tens of thousands of cancer claims linked to one of its herbicides, Roundup, in one of the largest-ever settlements in United States civil ligation. The weed-killer Roundup is glyphosate-based and, despite international concerns over the health risks of glyphosate, still used widely in the US.

In its detailed statement, Bayer noted that the settlement – which is not a finding of liability – will “return the conversation about the safety and utility of glyphosate-based herbicides to the scientific and regulatory arena.”

Roundup became particularly popular in the mid-1990s with the introduction of genetically modified seeds designed to withstand glyphosate. This meant people could indiscriminately apply the product to kill weeds without harming their crops. Today, the overwhelming majority of corn and soybean plants in the US are Roundup-resistant.

Glyphosate has been or will be banned in at least 10 jurisdictions, including Germany, Saudi Arabia, and Vietnam, and at least 15 additional countries restrict its use. The World Health Organization’s International Agency for Research on Cancer formally classifies glyphosate as a “probable carcinogen.”

Still, the US Environmental Protection Agency (EPA) claimed in January that glyphosate is “unlikely” to cause cancer when used according to its label. This claim comes just one year after the US Department of Health’s Agency for Toxic Substances acknowledged links between glyphosate use and cancer development in its 2019 toxicological profile on glyphosate.

The credibility of the EPA’s determination is further undermined because the agency relied on non-peer reviewed research commissioned by Monsanto – a Bayer subsidiary and the manufacturer of Roundup, and a known donor to President Donald Trump’s inauguration.

Glyphosate continues to be used across the US and is sold without warning labels about the potential cancer risk that this decade-long case focused on.

This is yet another example of the Trump administration undermining environment and human health protections.

The Bayer settlement does not alleviate the existing risks posed by glyphosate. The US EPA is obligated under the federal Food Quality Protection Act to establish a reasonable certainty of no harm – including occupational harm – for pesticides used on food crops. Until that standard is met, policymakers should ban the use of glyphosate on food crops, among other settings, to protect human health and the environment.