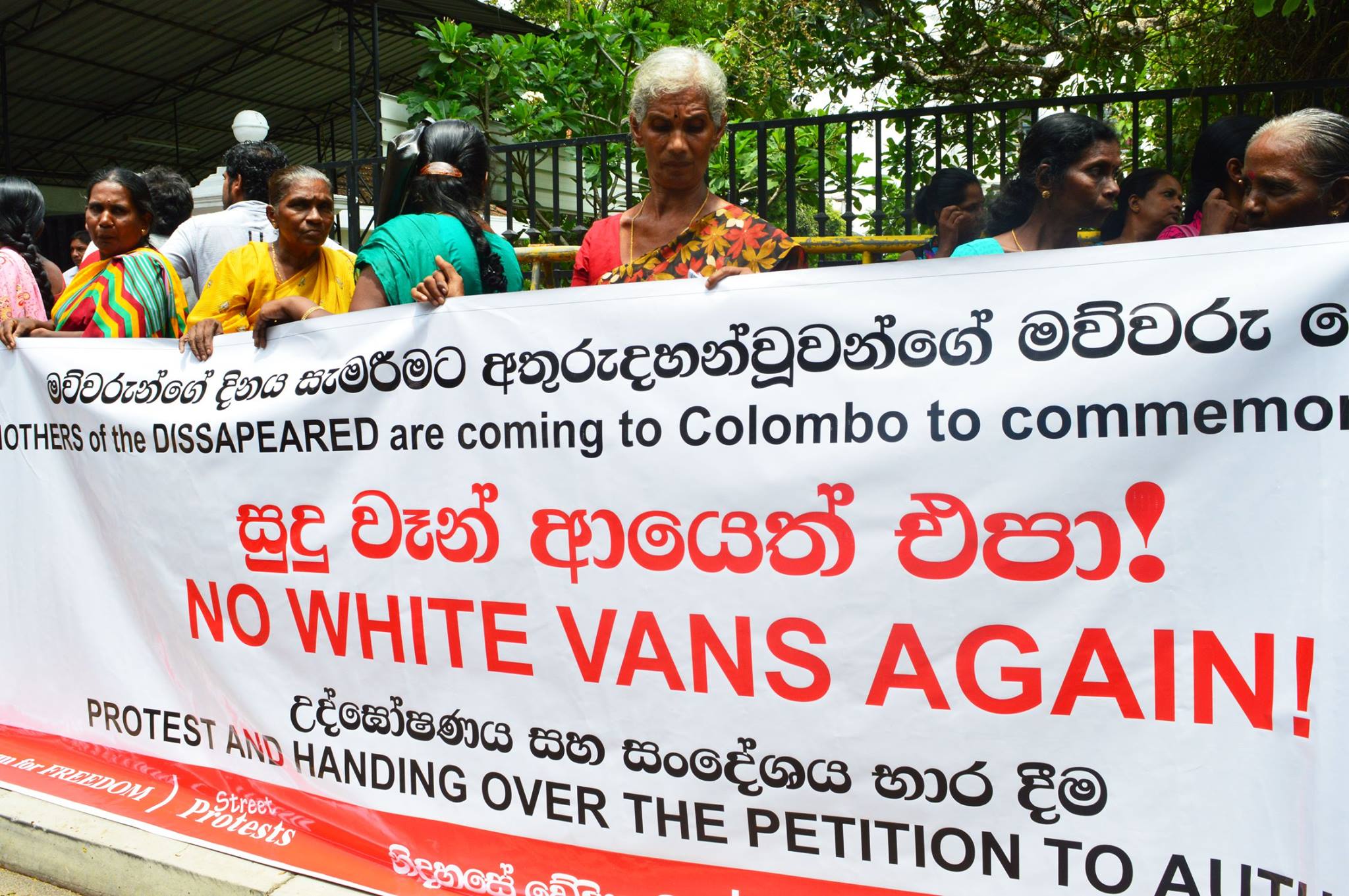 We, Franciscans International, Amnesty International, International Movement Against All Forms of Discrimination and Racism (IMADR) take note on the mission report of the UN Special Rapporteur on the promotion and protection of human rights while countering terrorism to Sri Lanka in July 2017.

We endorse the recommendation to institute a moratorium on the use of the PTA and immediately repeal the Act.

While recognizing the importance of combating terrorism and other acts of violence, and the international framework in this area, we would like to express our concern on the on-going process for the adoption of the Counter Terrorism Act (CTA) intended to replace PTA. In our observation, the current draft has several flaws which are in contradiction with international human rights law and standards. While the CTA draft has better safeguards against admissibility of coerced confessions, greater powers to the judiciary and the National Human Rights Commission to access places of detention and examine cases of possible abuse, there are other worrying clauses. As examples, the current CTA draft provides the police, armed forces and the home guard the power to arrest without a warrant. We fear that considering Sri Lanka’s history of abuses, this will lead to artibtrary arrest and will again lead to a situation of abduction and enforced disappearances.  We also note on the lack of powers to judiciary on the judicial power and discretion to give bail and discharge a suspect.

We are also deeply troubled by the power of the Minister(1) to proscribe organisations without the need to adhere to a legal framework which can severely impede civil society organizations, media, trade unions and others and their right of association and expression.

Madam Rapporteur, what are your views on the impact of the government’s failure to institute a moratorium and repeal the PTA on commitments made under resolution 30/1 as well as on accountability and reconciliation in Sri Lanka?