Unethical behavior of Hiru TV and some journalists highlighted 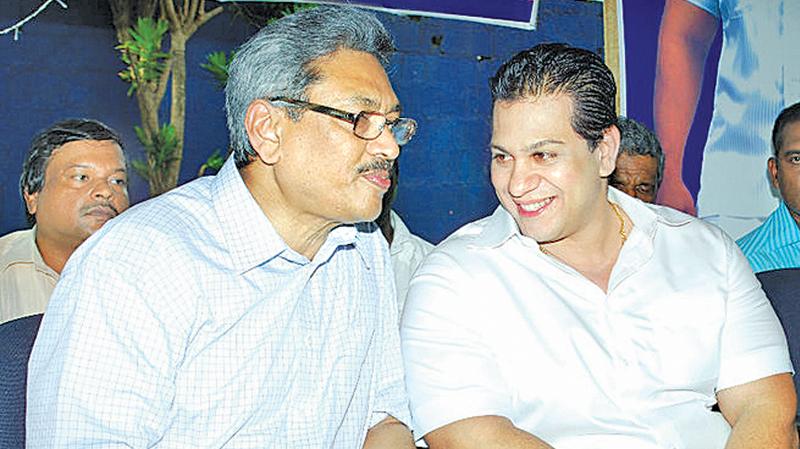 Image: Duminda Silva, who was convicted for the murder of Bharatha Lakshman Premachandra was a close associate of Gotabhaya Rajapaksa.

[During the appeal hearing Bharatha Lakshman Premachandra murder case] the State prosecutors also flagged unethical and contemptuous media reporting on Duminda Silva’s appeal case, and told the Supreme Court during the appeal hearings that certain journalists were being paid to write only statements made in court by lawyers for the defendant, and representing them as facts proven in court. Statements like “Silva’s lawyers “proved” in court” have been bandied about while the case is being reported. The coordinated campaign has led investigators to an unfolding scandal about the purchase of certain scribes by parties connected to the convicted politician. The same media reports also devote no reporting to the facts that led to the convictions in High Court presented to the five judge bench of the Supreme Court by the Attorney General’s Department, the prosecution noted.