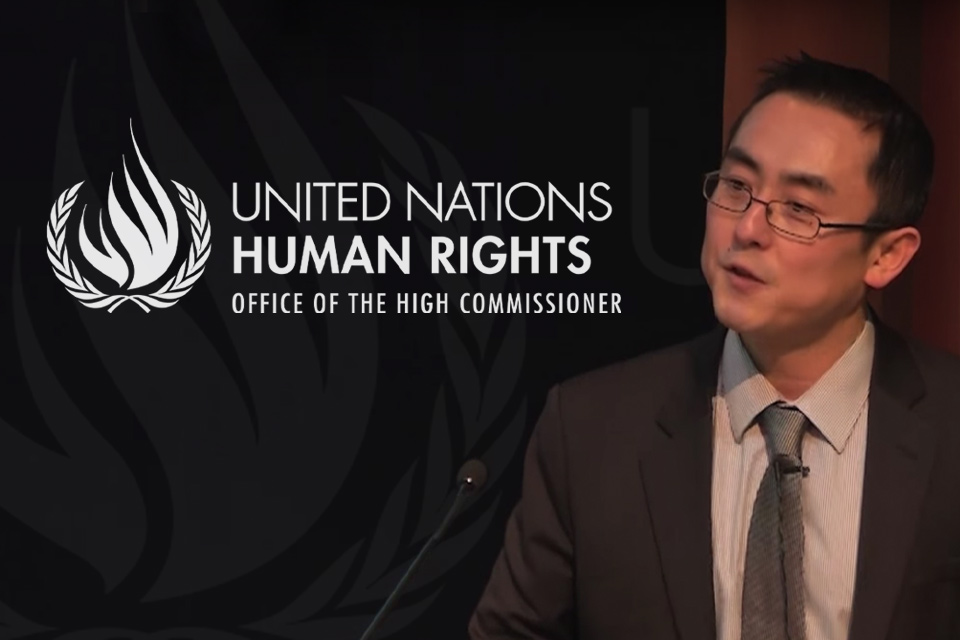 UN Special Rapporteur on Contemporary Forms of Slavery Tomoya Obokata has confirmed his visit to Sri Lanka at the end of November.

My mission to #SriLanka at the end of November has been confirmed. Stakeholders are invited to submit info to [email protected] Contact me also if interested in meeting with me. Please circulate this tweet widely so that I can reach out to relevant stakeholders.

OHCHR explains this mandate as followers:

The mandate on contemporary forms of slavery includes but is not limited to issues such as: traditional slavery, forced labour, debt bondage, serfdom, children working in slavery or slavery-like conditions, domestic servitude, sexual slavery, and servile forms of marriage. As a legally permitted labour system, traditional slavery has been abolished everywhere, but it has not been completely eradicated. It can persist as a state of mind- among victims and their descendants and among the inheritors of those who practised it –long after it has formally ended.

Contemporary forms of slavery often involve hidden populations, some of whom perform illicit work. Slavery often occurs in isolated areas and access can be challenged or compromised when workers are involved in illegal activities, when they are geographically isolated, or when they work in violent or politically unstable countries or regions.

The majority of those who suffer are the poorest, most vulnerable and marginalised social groups in society. Fear, ignorance of one’s rights and the need to survive do not encourage them to speak out.

In order to effectively eradicate slavery in all its forms, the root causes of slavery such as poverty, social exclusion and all forms of discrimination must be addressed. In addition, we need to promote and protect the rights of all especially the most vulnerable in our society. Where human rights violations have already been committed, we are called upon to help restore the dignity of victims.