UN Review On Its Conduct In Sri Lanka: Dire Implications 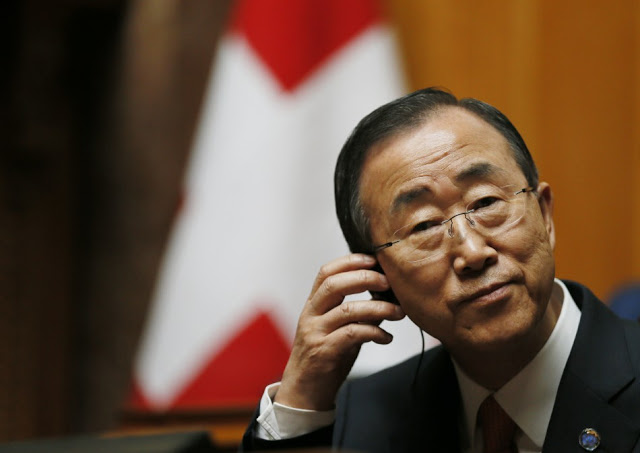 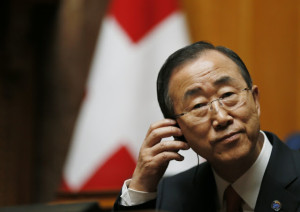 Charles Petrie, a former UN Official, was mandated by the Secretary General Ban Ki-moon to review the conduct of the UN during the last days of the LTTE in May 2009. That report by his panel in its near final form has been reported on by the BBC. It is ominous for the government.