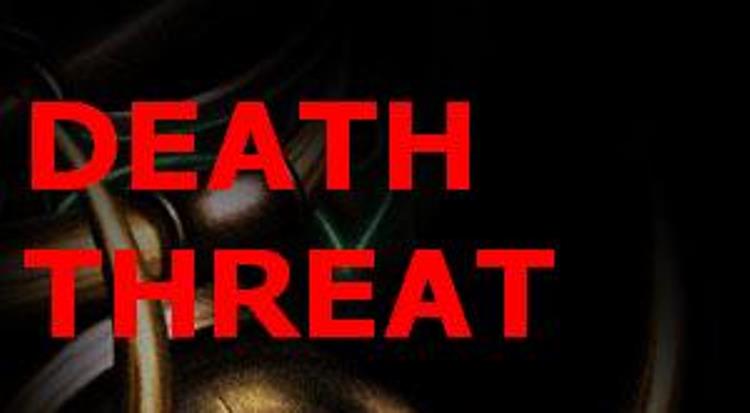 The Lawyers Collective strongly condemns death threats to two of it’s leading members, Attorneys-at-Law, Mr. Namal Rajapakshe and Mr. Manjula Pathiraja. Mr. Rajapaske and Pathiraja have been leading human rights activists and lawyers with long experience in public interest litigation. They appeared in series of sensitive cases challenging arbitrary actions of all organs of the Government, including the Defence Authorities.

Around 6.20pm on 13th September 2014, two unidentified men with full faced covered helmet and jackets, had rushed to the legal office of Mr. Rajapakshe, situated near the Thorana junction, Kelaniya, in the Colombo district. One of them had been armed, and he had taken Mr. Rajapakshe to a corner, and threatened that he and Mr. Manjula Pathiraja would be killed, if they appear in “unnecessary cases”. They particularly mentioned about several cases where Mr. Rajapakshe and Mr. Pathiraja had appeared against a controversial Buddhist monk. The two individuals had then fled on an unidentified motorcycle. Mr. Rajapakshe had made a complaint at the Peliyagoda Police Station bearing number CIB/III – 230/123.

On 4th August 2014, Attorneys Mr. Rajapakshe, Mr. Pathiraja and Mr. Lakshan Dias were intimidated by a group of thugs inside the Maradana Police station, in front of the Head Quarters Inspector. The three of them were making representations on behalf of their clients, on the breaking up of a peaceful private meeting and criminal trespass. Mr Rajapakshe had made a complaint regarding this incident on 5th August 2014. No actions have been taken by the Police in respect of this intimidation.

Mr. Rajapakshe, Mr. Pathiraja and Mr. Dias have frequently appeared for victims of human rights violations across the country, irrespective of ethnic and religious backgrounds, often pro bono. They have made themselves available for emergencies at all times and days. While upholding the highest traditions of the legal profession, all three of them have been well respected and committed human rights defenders who have been taking forthright and courageous positions on issues of democracy, rule of law and human rights in Sri Lanka.

We urge the Inspector General of Police to take immediate steps to ensure the protection of all three of them and to take all possible steps to hold accountable, all those responsible for these threats and intimidation.