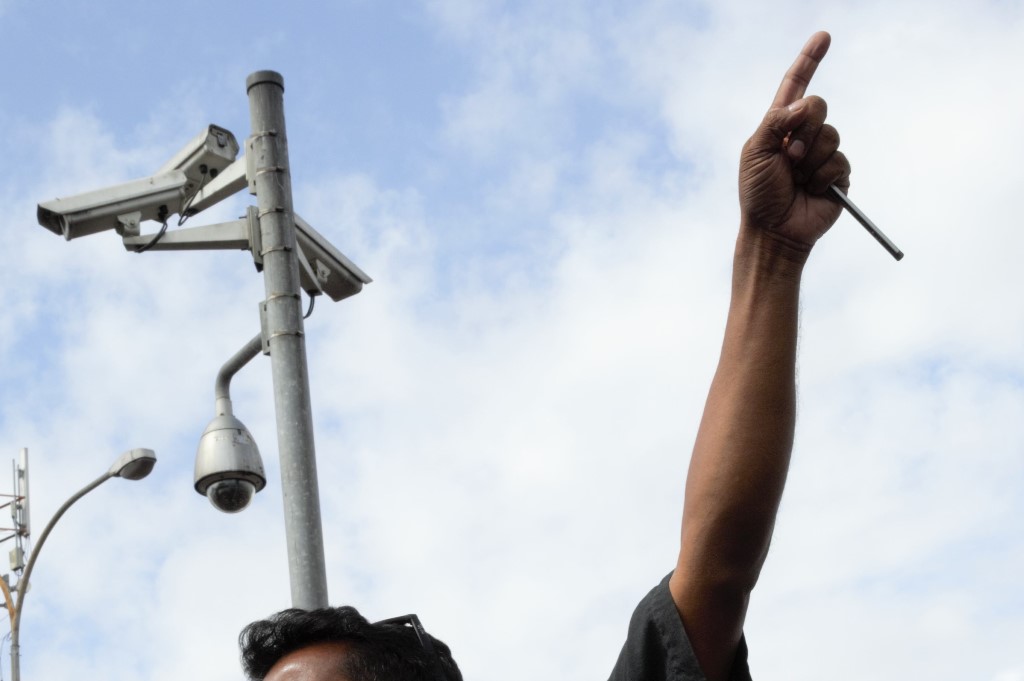 The majority of the Tamils believe that our rights are going to be sacrificed at the altar of convenience soon. Till today nothing concrete regarding what rights the Tamils are to receive under the new constitution have been conveyed to us. If there is going to be secrecy in formulating the proposals either the Sinhala community or Tamil community or both are going to feel cheated at the end of it. We, Tamils, may feel not enough. The Sinhalese may feel it is a sellout. Therefore hatching a constitution in secrecy with selected members from the Tamil community would not help us Tamils. We need to bring the debate on the constitution into the open. The Sinhalese and Tamils must know what the constitution is going to give our people. You cannot try to hurry through a constitution if it is to last long. Passing a constitution to please Geneva next March would not help even the international community.

It is to explain such state of affairs in the North, Eastern Provinces to our Sinhalese brethren and the international community that a demonstration of this nature was found necessary.

The Sinhalese are more knowledgeable now with regard to our past. Even if that be so, that they perceive negatively, we intend making the Sinhalese community realize the fraud that has been perpetrated by the southern politicians on their people so far by equating federalism with separation. Federalism promotes unity. Separation divides the people. We are standing by our request for a federal constitution since that would be a way of reducing the hegemonic authoritarianism presently practiced by the Centre.

If there is open debate and discussion among the Sinhalese people about the feasibility of federalism for Sri Lanka I am sure the truth of federalism would be understood by the Southern polity. The negative reaction you refer to has come about by wrong understanding. The Buddha in the Kalama Sutra said do not accept because someone says so.Traditions are not to be followed simply because they are traditions. Reports (such as historical accounts or news) are not to be followed simply because the source seems reliable. One’s own preferences are not to be followed simply because they seem logical or resonate with one’s feelings. Find out for yourself the truth. If the Sinhalese take the trouble to find out the truth about federalism I am sure they would come by the truth which is that federalism is the only plausible solution to the problems of the Sinhalese and Tamils politically.

Your reference to once again lead to division among the people is amusing. Don’t forget it was the war that came to an end in 2009. The conflict continues even now. Our problems still need attention and resolution. Our divisions have continued. Former president Mahinda Rajapaksa kept it repressed. We thank His Excellency the present President for giving us the freedom to utter what we always wanted to utter. The truth lies in our utterances.

Mavai, the leader of the Federal Party, has said they approve of the demands of the demonstrators. But they were not sure this is the ideal time to demonstrate when a solution is in the offing. Our response to that has been that if a proper solution is forthcoming we would welcome it wholeheartedly. But if not, what next? The Constitution might be passed soon and we would have no basis of criticizing at that stage. I remember the late C. Suntharalingam arguing in the Supreme Court that the 1972 Constitution was detrimental to the Tamils. My friend Mark’s father HNG Fernando was the presiding judge. HNG said the Constitution has not come to pass. It is too early to determine. Mr. Suntharalingam said if it is passed it would be too late. The SC dismissed his Application. When it was passed C. Suntharalingam came back again into the Supreme Court. HNG said they who had been appointed under the Constitution could not now go against the Constitution.

Additionally, Hon Sambandanhas said he approves anything done in the long-term interests of the Tamils. So, you have got it all wrong. We are all together in the fight for emancipation of the Tamil speaking people.

Edited excerpts from an interview published in The Nation