Tracing the origins of Anti-Muslim riots in Sri Lanka 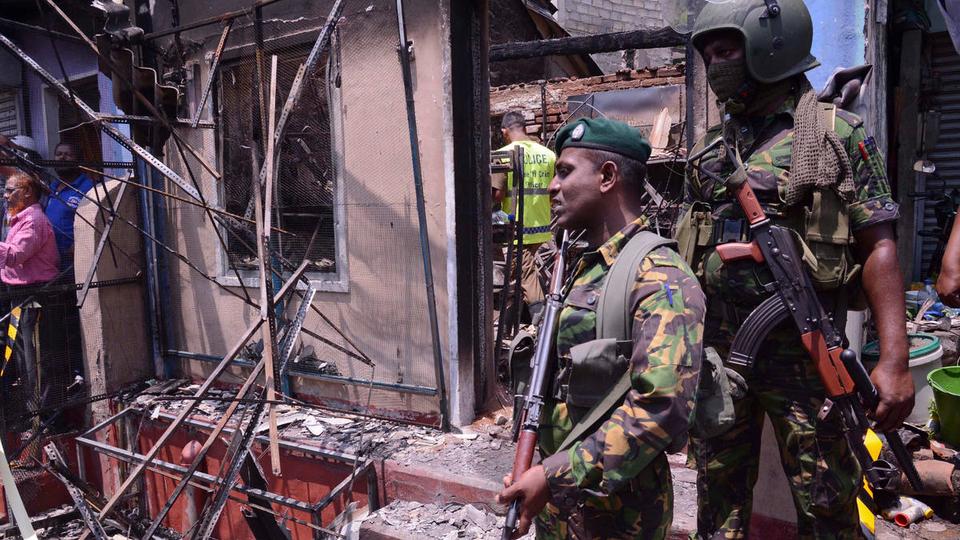 The Muslim community in Sri Lanka has been there for more than a thousand years.

But recently it’s been targeted by hardline Sinhalese Buddhists resulting in outbreaks of deadly violence.

Muslims comprise about nine percent of Sri Lanka’s population of 21 million. Buddhists make up about 70 percent and Hindus about 13 percent.

In the first of our special reports, Shamim Chowdhury traces the history of Sri Lanka’s Muslims and examines the reasons behind the current conflict.

Last month, the Sri Lankan city of Kandy witnessed a mob attack against Muslims that left one man dead and scores of houses and businesses destroyed.

TRT World obtained CCTV footage showing how the mob moved into the area and started looting businesses before smashing them up and setting them alight.

Residents in a nearby neighbourhood blame the police for inaction.

The violence in Kandy was triggered by an attack on a Buddhist truck driver, H.G Kumarasinghe, by four Muslim men after a traffic dispute on Feb. 22.

As Kumarasinghe lay in a coma, calls for retribution and anti-Islam polemics flooded social media and the government ordered the deployment of 1,000 members of the Special Task Force.

In the second report of our series on Sri Lanka, TRT World’s Shamim Chowdhury met the families of the victims to hear their side of the story.