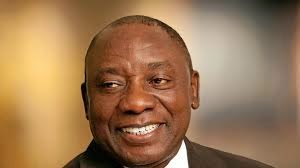 The Tamil National Alliance (TNA) that recently engaged in a visit to South Africa has said the party will back a process facilitated by South Africa to achieve reconciliation in Sri Lanka. The TNA has also noted that the party will also closely monitor the actions of the government. TNA leader R. Sampanthan has been quoted in the media that the visit to South Africa was a positive one and that the TNA delegation had informed the South African government that the Tamils want a political solution to their issues and also want to live without having to face intimidation from the military in the north.
The TNA delegation had met the South African special envoy to Sri Lanka Cyril Ramaposa as well as the South African Foreign Minister and other officials.
According to Sampanthan, the TNA is not willing to be misled once again and will therefore follow the actions of the government while supporting South Africa’s moves in Sri Lanka