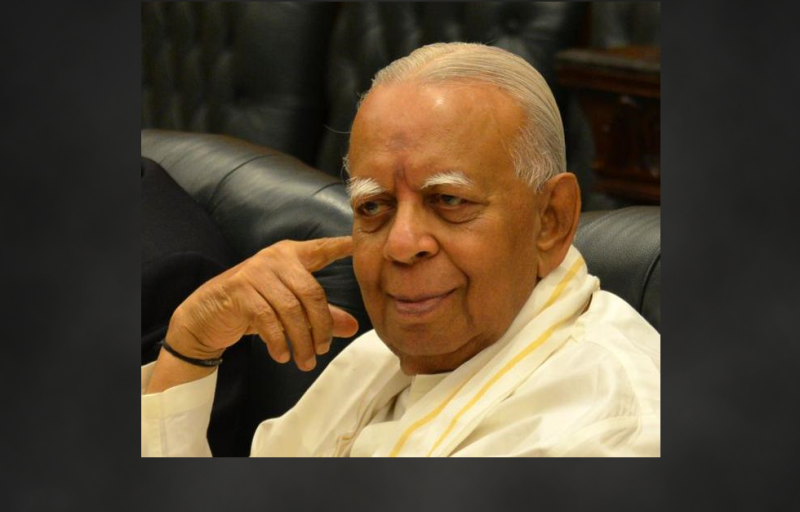 The Tamil National Alliance (TNA) has sought an international observer’s presence at talks with the Sri Lankan government.

Responding to President Mahinda Rajapaksa’s interview to The Hindu published on Thursday — in which he said his government was open for talks with the TNA — leader of the Alliance Mr. Sampanthan said: “We are prepared to talk to him anytime, but in the past this has been without a time frame. As a result we would very much like an international observer’s presence at talks to ensure that the commitments he gives are known to everyone.”

The TNA, he said, welcomed Mr. Rajapaksa’s statement to The Hindu that he was committed to working with them to implement the 13th amendment. However, on the Sri Lankan government’s reluctance to share police powers — as envisaged in the 13th Amendment that followed the Indo-Lanka Accord of 1987 — the TNA leader said: “We do not agree that police powers should be excluded because one of the root causes of the conflict has been insecurity of the Tamil people over the collapse of law enforcement machinery when there has been violence in the past.”

Devolution of powers
Stating that the TNA was not seeking Defence powers but merely police powers for law and order, part of power sharing agreements anywhere, Mr. Sampanthan said this was “also the commitment given by him to India and the UN to ensure meaningful devolution.”

Other Tamil parties also welcomed the possibility of talks, stalled since the TNA chose to stay away from a parliamentary select committee constituted for the purpose. The PSC’s members are all constituents of the ruling coalition. The main opposition United National Party and the Marxist Janatha Vimukti Peramuna are not part of it either.

Welcoming the possibility of a new round of talks, Democratic People’s Front Leader Mano Ganesan said Mr. Sampanthan’s request for an international observer was justified.

The government and the Tamil leaders have had many rounds of discussions earlier that proved futile and a fresh round of discussions ought to draw upon earlier attempts and documents, he said.

Tamil National People’s Front (TNPF) member Gajendrakumar Ponnambalam said he while concurred with the TNA’s request for an international observer, he reiterated his party’s position that negotiations should be on the basis of recognition that the Tamils have the right to self determination.
The Hindu