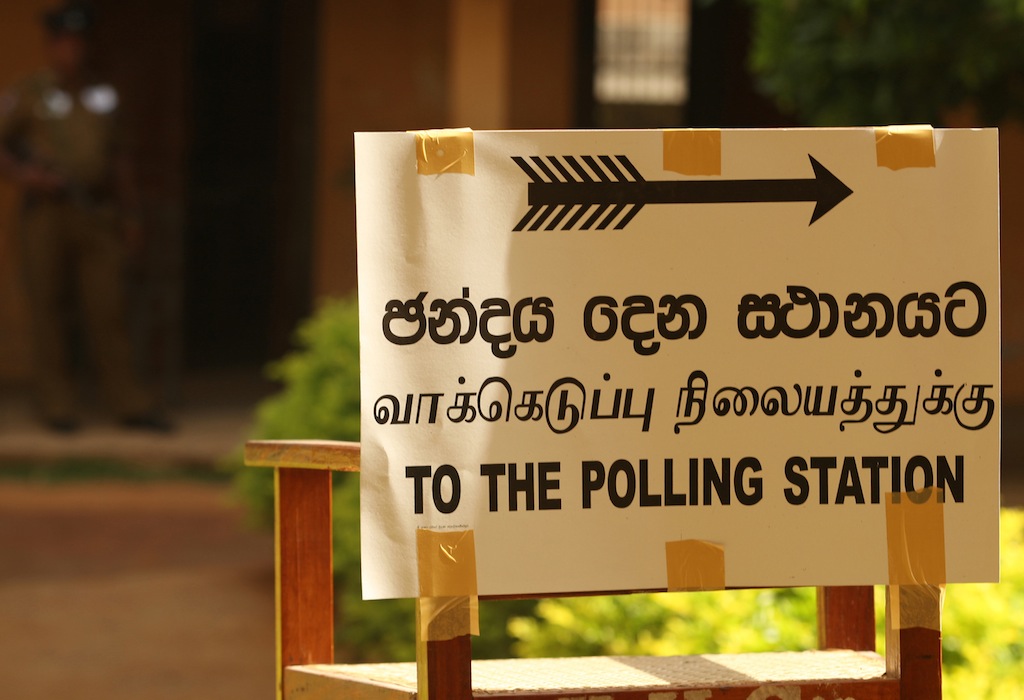 The Tamil National Alliance (TNA) yesterday called for the resignation of both President Gotabaya Rajapaksa and Prime Minister Ranil Wickremesinghe, while stressing that mere change in the PM’s post will not bring political stability as long as those who are responsible for the country›s current economic crisis remain in office.

The party also called for the dissolution of Parliament and for fresh parliamentary elections to resolve the current crises.

“Even though there has been a change in the individual who is holding the post of Prime Minister, the Rajapaksas are very much in the governance. They haven’t gone anywhere. They are showing Ranil Wickremesinghe as PM and he is also happy to do so. Unless this situation is changed, the country cannot come out from the economic crisis,” TNA Jaffna District MP M.A. Sumanthiran told reporters at a press conference held in Jaffna yesterday.

He said that the international community is not going to believe the mere change of person in the Prime Minister’s post will change the status quo.

“Everyone knows that mismanagement of the economy under the previous Government and tax exemptions introduced by President Rajapaksa led to this situation. Even when the President announced the tax cuts before he was elected to office, former Finance Minister late Mangala Samaraweera warned if such tax policies were to be adopted, the country would face tragedy similar to Lebanon and Venezuela. Now we are witnessing this,» he said.w

He said that appointing a new Prime Minister and continuing in the same way is not the change people wanted with some claiming to  function as independent MPs and others accepting ministerial portfolios.

“People expected a change of easing economic burden on them due to skyrocketing inflation but the situation is going from bad to worse now. As responsible individuals, they should resign and take measures to ensure people are able to access essential goods at a reasonable price,” he said.

He also noted the drama being staged by the Government on the proposed 21st Amendment to the Constitution legislation. “The proposed draft strengthens presidential powers contrary to what was said about restoring 19A. Why can›t they abolish the Executive Presidency altogether without reducing it at the token level? This Bill also enables President to hold any number of ministries.”