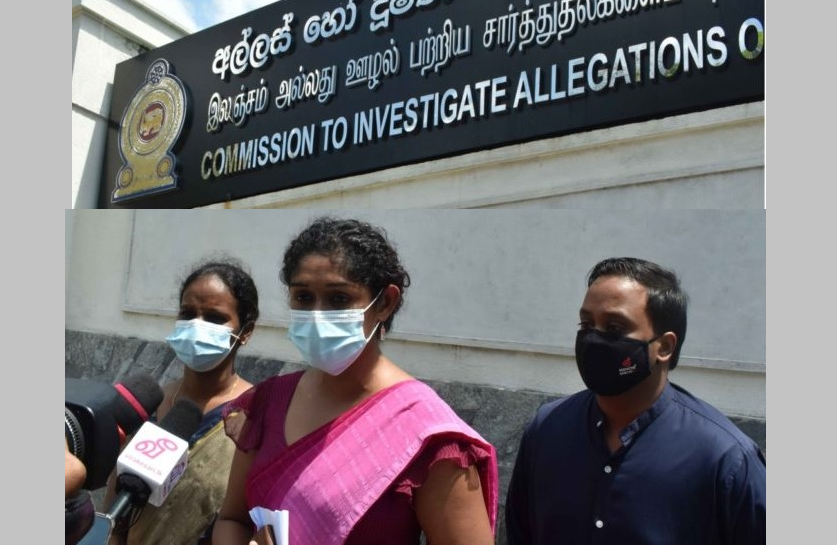 Transparency International Sri Lanka on Friday (22.10.2021) lodged a complaint with the Bribery Commission (CIABOC) regarding alleged corruption committed by a high ranking official of the State Pharmaceuticals Corporation of Sri Lanka (SPC).

Details of the alleged corruption were revealed through a whistleblower. According to the complaint that was submitted, the individual in question had abused the position at the SPC in order to receive various benefits from pharmaceutical companies. These benefits include monthly payments of hundreds of thousands, settling of personal expenses, overseas travel and many more.

Public officials are duty bound to use their entrusted power to serve the general public, not to misuse their positions and gather wealth illegally. Corruption enables the theft of valuable public resources that could be used for the benefit of society. Corruption can only be tackled through a collective effort. The action of whistleblowers coming forward to fearlessly expose corruption is vital in our fight to combat corruption.

TISL inorder to support this collective effort will be launching a new platform by the name of “apesalli” which will make it easier for whistle blowers to come forward and expose corruption.