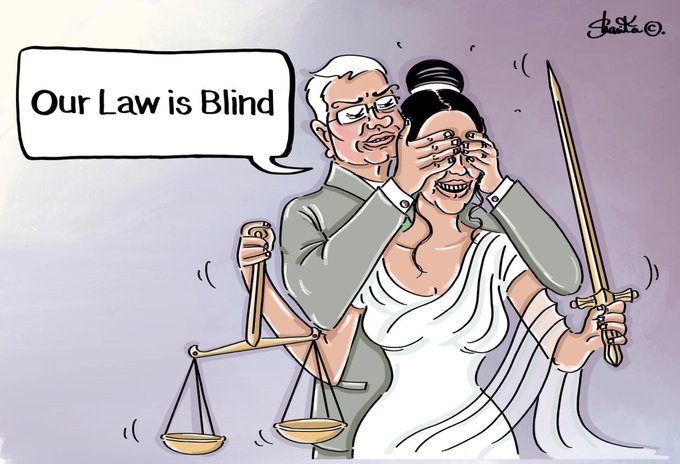 Transparency International Sri Lanka (TISL) welcomes the government’s initiative to bring to the forefront the Anti-Corruption Bill that has been in the making for several years. The Bill (made public at www.tisrilanka.org) contains many laudable provisions that seek to improve upon existing law. TISL notes, however, that no public comments have thus far been incorporated, and remains seriously concerned that what proposes to be a seminal piece of legislation may be rushed through Parliament, with very little room for public intervention on its critical details and implications.

With news of the proposed Bill being sent for the Attorney-General’s assent, TISL and several others have provided their comments on the Bill to the Ministry of Justice within the very short period that was indicated. However, it remains unclear whether any public comments on key policy and procedural choices are being considered prior to the Bill being presented in Parliament. This law seeks to replace the Bribery Act, the Commission to Investigate Allegations of Bribery or Corruption Act and the Declaration of Assets and Liabilities law.

“Corruption in Sri Lanka cannot be “solved” instantly by law alone. It takes political will, genuine commitment of multisectoral actors, essential systemic reforms and a cultural change to root out corruption from the highest to the lowest level”

While appreciating the need to address the issue of corruption in the country as a priority, TISL notes that Sri Lanka does not lack laws to deal with bribery and corruption even at present. It is the enforcement of these laws that remains woefully inadequate. Law enforcement has demonstrated to be ineffective in prosecuting instances of grand corruption on multiple occasions, where key cases have been discontinued due to technical errors, coupled with deeply problematic withdrawals that have led to critical concerns being raised regarding the independence, resourcing and expertise of law enforcement agencies. It is in this background where Sri Lanka is struggling to effectively and equally apply even the existing anti-corruption laws, that a new Anti-Corruption law is being proposed by the government. TISL seriously notes that the independence of any proposed anti-corruption body from the Executive could only be assured, if any forthcoming Constitutional amendment adequately provides for the same.

TISL’s observations on the Bill includes ensuring that public access to declarations of assets and liabilities is made mandatory, taking steps to prevent the abuse of investigative powers of the proposed Commission, ensuring the independence of the Commission, increasing the penalties, effectively addressing private sector corruption and ensuring that the proposed Commission has the liberty to coordinate with other law enforcement entities and to make information publicly available about the progress of investigations. TISL also notes that the proposed law does not cover significant parts of the United Nations Convention Against Corruption (UNCAC) that Sri Lanka is a party to, such as international asset recovery and the regulation of election campaign finance.

TISL Executive Director Nadishani Perera stated, “It is important that laws are not enacted in a vacuum. They must take into account the context in which they are brought in. Corruption in Sri Lanka cannot be “solved” instantly by law alone. It takes political will, genuine commitment of multisectoral actors, essential systemic reforms and a cultural change to root out corruption from the highest to the lowest level.”

In view of the above, TISL earnestly calls upon the government to prioritise law enforcement, using the existing law to maximum effect against perpetrators of corruption.  TISL also calls upon the government to ensure a transparent, consultative process prior to bringing the proposed Anti-Corruption Bill into Parliament at this crucial juncture of the country, in order to gain public ownership and to avoid technical or procedural shortfalls.