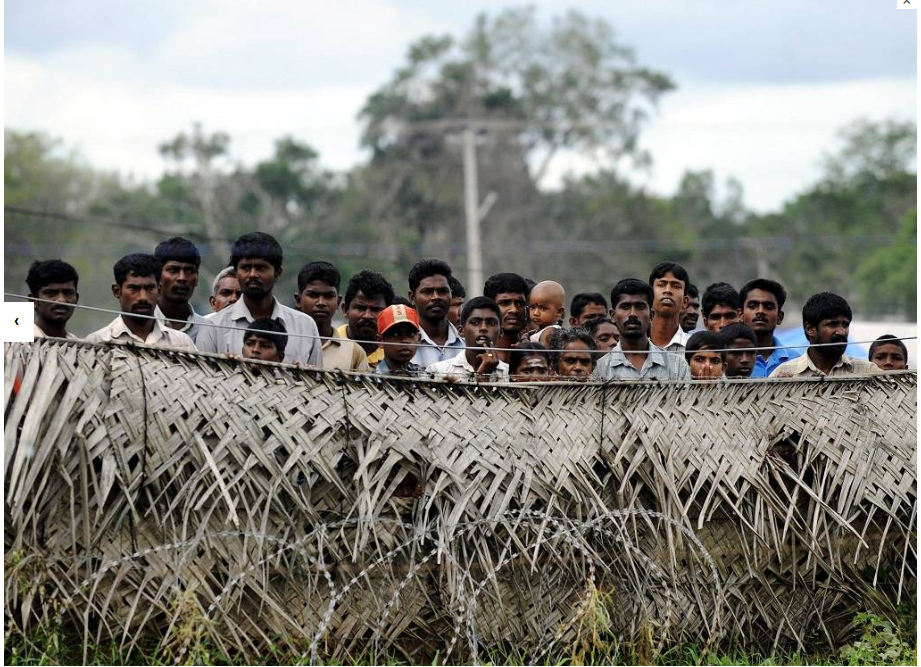 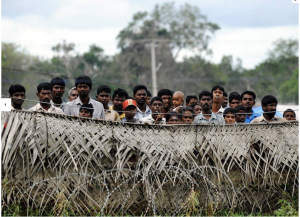 Isabel Hilton
The UN will never be a perfect  organisation: nothing so ambitious could be, and the organisation will tend to be blamed for the failures of its member states. But it has advanced many fundamental humanitarian principles, of which the responsibility to protect must count as one of the most important. Nothing can bring back the estimated 30,000 civilians who died in 2009 in the closing months of the war in Sri Lanka, but if the UN is to learn from its shocking failure to protect those civilians it must do more than mouth regrets and resolutions.

It is not the first such failure. In 2005, the UN determined that all member states share the responsibility to stop genocide, ethnic cleansing, war crimes and crimes against humanity. Since 2005, the principle has appeared in increasing numbers of UN resolutions, but this week’s report raises serious questions about the commitment of the organisation to do more than talk. Hypocrisy is never attractive. Hypocrisy with lethal consequences is abject moral failure.

The failures detailed in the report are unequivocal: inexperienced staff, lacking support from New York, were intimidated by a government that was bent on perpetrating a massacre without witnesses. Everything the UN did connived at facilitating exactly that. Faced with government threats, they withdrew, leaving a huge, vulnerable population without recourse or witnesses.

They failed to publicise the details of the crimes and the government’s responsibility for them and to galvanise international opinion. They stood by as hospitals and refugee camps were shelled, civilians massacred and humanitarian aid withheld. They failed to fulfil the most basic requirements of their mandate.

If the words “never again” are to be more than an inscription on the gravestones of new victims, the UN must pursue this shameful episode to its roots. Its failures have enabled a triumphalist narrative  that the government of Sri Lanka continues to broadcast. Other regimes will draw satisfaction from the “success” of these scorched-earth tactics.

In 1999, the then Secretary General Kofi Annan resolved to ensure the UN never again failed to protect a civilian population, as it had in Rwanda. But failure was replayed in Darfur and Sri Lanka. The first step to restoring the UN’s credibility is to be implacable in holding the government of Sri Lanka to account.

The UN is meant to enforce international moral authority.  It must use it to oblige the government of Sri Lanka to acknowledge its crimes and to punish those responsible. It must pursue justice and redress for the victims. And from the top to the bottom of the organisation, the commitment to protection, whatever the circumstances, must be paramount. Without that, it risks once again acting as window dressing to horror.
Independent.uk