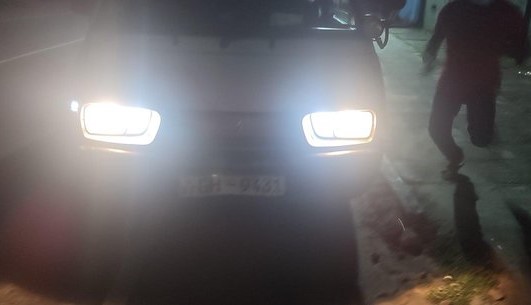 Within a week three  cases involving dreaded white vans have been reported in Sri Lanka.

The parliamentarian tweeted that “unidentified men who claimed to be part of the state intelligence apparatus” had attempted to abduct the assistant secretary of the Illankai Tamil Arasu Kachchi (ITAK) youth wing in Kalmunai earlier today.

“It’s important to note that Nithanshan along with MP for Ampara are arranging the signature campaign to repeal the PTA in ampara over the weekend,” he added.

White vans were routinely used by the Sri Lanka state to forcibly disappear countless individuals, particularly during the armed conflict and under the Rajapaksa regime. Just this week, gunmen in a white van attacked the home of a Sinhala journalist in the south.